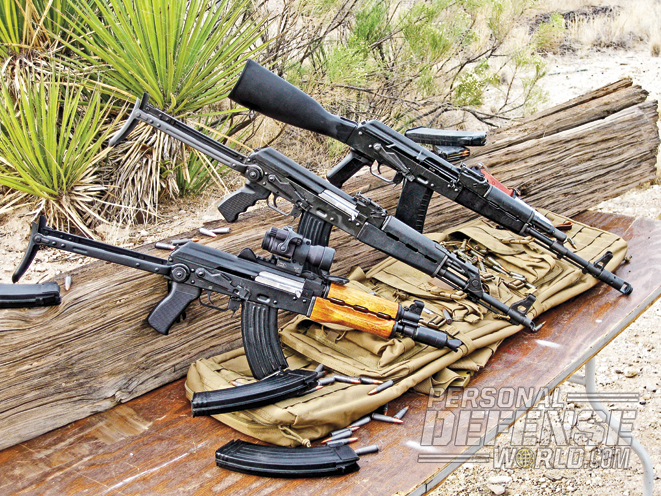 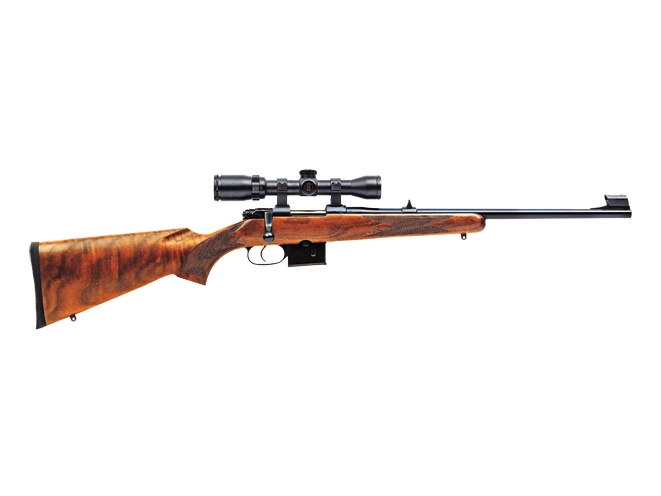 2 of 3
Stockpiling-Firearms-&-Ammo-for-Emergencies-3
The bolt-action CZ 527 Carbine in 7.62x39mm is an excellent alternative to a semi-auto rifle, especially if you live in a jurisdiction that prohibits the possession of high-capacity, magazine-fed semi-auto rifles. 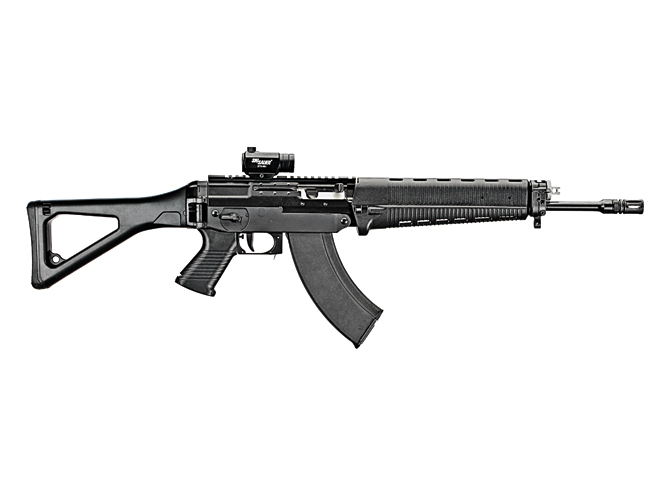 3 of 3
Stockpiling-Firearms-&-Ammo-for-Emergencies-2
The 7.62x39mm SIG556R features a side-folding stock and utilizes AK-47 magazines. The rifle is incredibly soft shooting, well made, reliable, accurate and easy to operate. 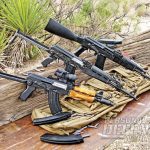 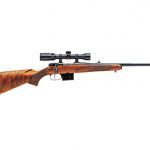 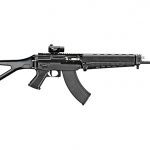 Having a substantial stockpile of firearms and ammunition is critical in case of an emergency. On RealWorldSurvivor.com, author Nick Jacobellis takes the reader through a number of different brands and calibers for when the going gets tough and you’re on a budget.

“Should we ever experience a cataclysmic event, the cost of firearms and ammunition will likely skyrocket far beyond whatever we have experienced in the past,” Jacobellis writes. “Certain national or global catastrophic events could also make it difficult (or impossible) for ammunition companies to obtain the resources that are necessary to manufacture ammunition. Existing stockpiles of ammunition could also be destroyed during certain catastrophic events. A major military conflict, including a world war, could also negatively impact the ability of manufacturers to produce ammunition for civilian use. If these issues concern you, the best course of action is to transition to firearms that are chambered in calibers that are less expensive and available in bulk sales even when ammunition shortages exist.”

In his article, Jacobellis discussed buying affordable 5.45x39mm ammunition during a shortage of 5.56mm NATO ammo in the United States.

“During the first ammunition shortage, I noticed that large quantities of military surplus 5.45x39mm ammunition were being imported into the U.S while we were experiencing serious shortages of 5.56mm NATO ammunition. The interesting thing about 5.45x39mm ammunition is that this caliber is one of the most proven rounds of ammunition ever used in combat, albeit by Soviet troops while fighting their war in Afghanistan. The rifle designed by the Soviets to operate with 5.45x39mm is the AK-74.

“The fact that a seemingly unlimited number of sealed metal cans of 1,080 rounds of 5.45x39mm ammunition sold for anywhere from $106 (dealer cost) to an average of $199 made buying this ammunition a very attractive proposition. Thanks to Century International Arms, a semi-automatic version of the Bulgarian AK-74 sold for significantly less money than popular versions of U.S.-made semi-automatic AR-15s and M4 Carbine variants. Even the incredibly reliable AK-74 magazines were readily available for very reasonable prices. I should add that at that time Smith & Wesson was the only firearms manufacturer that produced an AR variant that was chambered in 5.45x39mm that proved to be reliable and inexpensive to operate during an ammunition shortage.”

To read the full article about stockpiling budget weapons and ammunition, head over to RealWorldSurvivor.com! 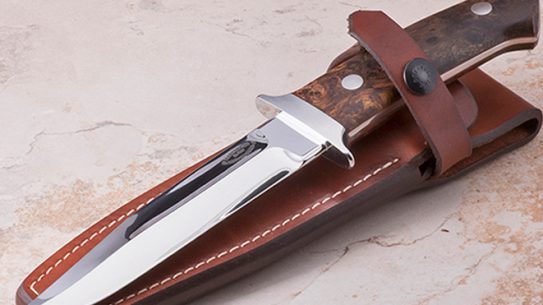