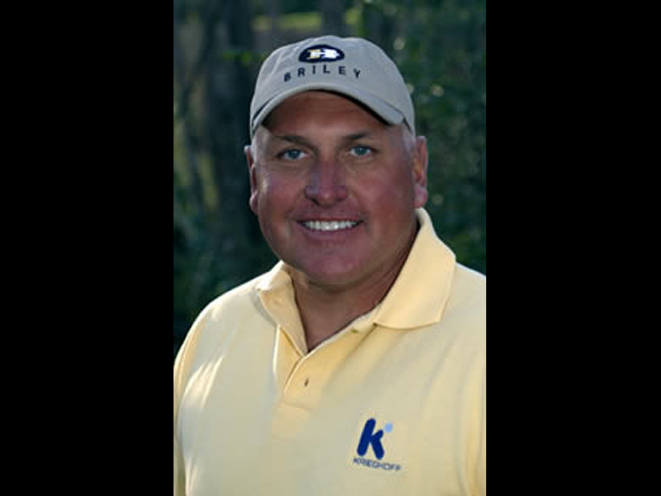 The Remington Outdoor Company (“ROC”) would like to congratulate Team Remington member Todd Bender on his record-breaking win at the 2014 U.S. Open Skeet Championship.

With a field of 300 competitors, Todd Bender was the only shooter to post a perfect score of 400×400 on the way to winning the HOA (High Over All) Championship. The HOA event is a combined total of each of the 100 target events for 12 gauge, 20 gauge, 28 gauge and 410 bore.

Bender’s perfect score marks his 39th, 400×400 performance in his career and that is a record. Nobody in competitive skeet shooting history has posted more 400 straights than Todd Bender. He competes exclusively with Remington STS Target loads.

About Remington STS Target
Remington’s STS Target loads have taken shot-to-shot consistency to a new performance level, setting the standard at all major skeet, trap, and sporting clays shoots across the country, while providing handloaders with unmatched reloading ease and hull longevity. Available in most gauges, our Premier STS shells are the most reliable, consistent and most reloadable shells you can shoot.

About Remington Outdoor Company
Remington Outdoor Company headquartered in Madison, N.C., designs, produces and sells sporting goods and products for the hunting, shooting sports and self defense markets, as well as solutions to the military, government and law enforcement markets. Founded in 1816, the Company is the nation’s oldest continuously operating manufacturer. Remington is privately-held and one of the largest domestic producers of shotguns and rifles. The Remington Family of Companies has 23 locations across 14 states employing over 4,200 people and distributes its products throughout the U.S. and in over 55 foreign countries and includes some of the most globally recognized brands on the market including Remington®, Remington 1816®, Bushmaster®, DPMS®, Marlin®, H&R 1871®, The Parker® Gun, Mountain Khakis®, Advanced Armament Corp.®, Dakota® Arms, Para®, Nesika®, Storm Lake Barrels® and Barnes® Bullets. 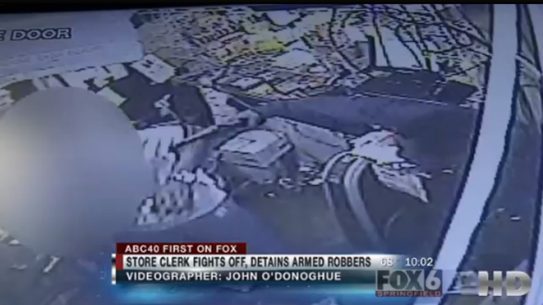