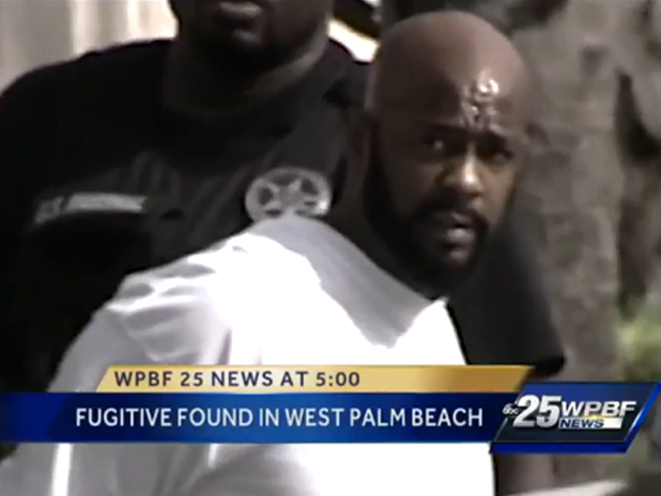 A home invasion suspect was arrested by U.S. Marshals on Wednesday morning.

According to WPBF, 34-year-old Vincent James was found hiding in a West Palm Beach apartment complex after seven weeks on the run.

On Sunday July 27, an armed man entered the Riviera Beach home of Tavias Burns with his entire family inside, WPBF said. The suspect gained entry to the home after killing the family dog to stop her from barking.

As WPBF reports, the family was bound with duct tape and held at gunpoint. The intruder then began threatening Burns’ life and asking him where he kept his drugs. Burns believes the home invasion may have been a case of mistaken identity.

Afraid for his life and that of his family, Burns escaped from the duct tape and leapt at the suspect.

“I was trying to grab his gun,” Burns said. “I was just fighting for my life.”

Burns managed to gain the upper hand and the suspect escaped, WPBF said.

A task force located James at a West Palm Beach apartment where he was staying with a relative. He tried to evade U.S Marshals by jumping out a second story window and hiding in a nearby marsh, but he was found after four hours.

As WPBF notes, James has an extensive criminal record. In fact, he was recently released from prison after five years for drugs and battery on a law enforcement officer in another county in Florida. 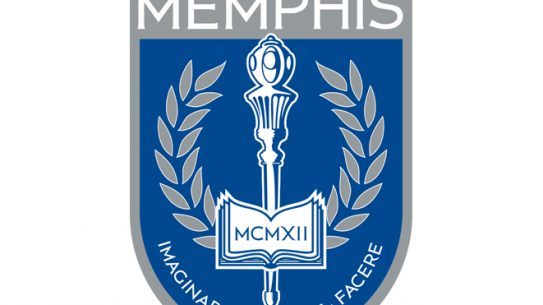 Campus Recreational and Intramural Services at the University of Memphis is set to host...