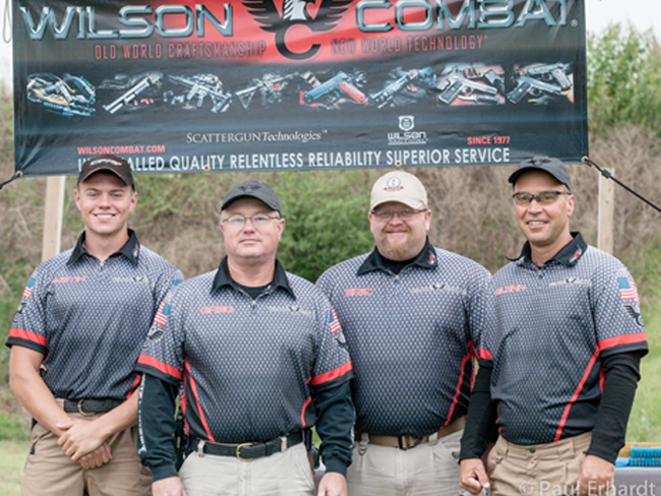 The following press release was issued by Wilson Combat:

Glenn Shelby, Wilson Combat team shooter since 2007, is the National Custom Defensive Pistol (CDP) Champion of the 2014 IDPA National Championships. The Championships were held in Tulsa, Oklahoma, on September 9-14. Glenn finished with a time of 246.36 seconds, securing his fourth consecutive National IDPA CDP win. He is now the undisputed top CDP division shooter in the world.

“I always look forward to the IDPA Nationals. The camaraderie with fellow shooters and team mates is second to none. “Iron” Mike Webb and all the SO’s put on a fantastic match. The stages looked straight forward but were deceptively challenging along with the rain and cool weather. Thanks to my awesome sponsor Wilson Combat for the great guns and support, making it all possible. My CQB Elite and ETM mags have always lead me to a successful match.”
– Glenn Shelby

“The Wilson Combat family is extremely proud of Glenn and our entire shooting team and their multiple accomplishments. They are great ambassadors to the shooting community and we look forward to supporting their future efforts as one of the premier shooting teams in the world.”
– Ryan Wilson, Vice President of Wilson Combat 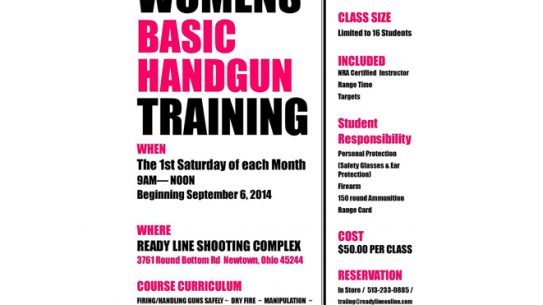