Last year, I had the privilege of being one of the instructors in the Texas State Bar Association’s annual Firearms Law Seminar. This was Continuing Legal Education (CLE) training, as CLE credits are required every year for an attorney to keep his or her license to practice law. I made a point of taking lots of notes when the other presenters were speaking. 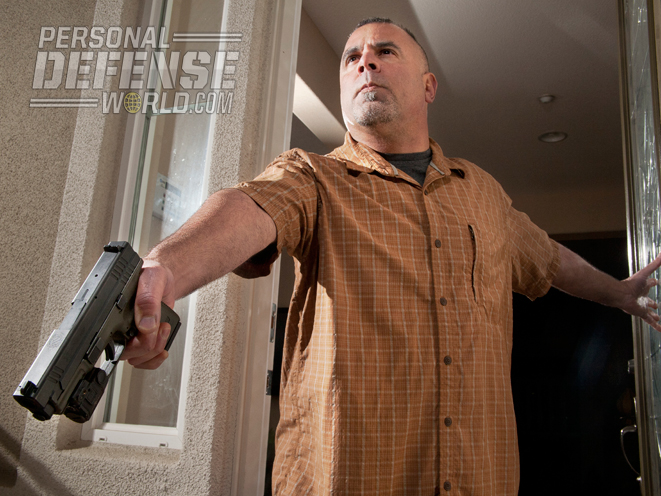 The Second Amendment is one bastion of our ability to protect ourselves, though it is certainly not the only wellspring of that right. It was good to hear Attorney Stephen Halbrook discuss the fine points of Case One, Heller v. District of Columbia, and Case Two, McDonald v. City of Chicago, the two relatively recent U.S. Supreme Course cases which solidly confirmed that the right to keep and bear arms is in fact an individual right in this country.

Related to possession issues is the matter of a concealed weapon inadvertently becoming visible in a place where—as in the host state, Texas—open carry is not legal. Charles Cotton is a skilled attorney who has represented the Texas State Rifle Association since 1987. He apprised us of Case Four, in which the defendant apparently exposed his concealed firearm to another person with intimidation in mind. Hit with multiple criminal charges, this defendant was convicted only of intentional failure to conceal a handgun. 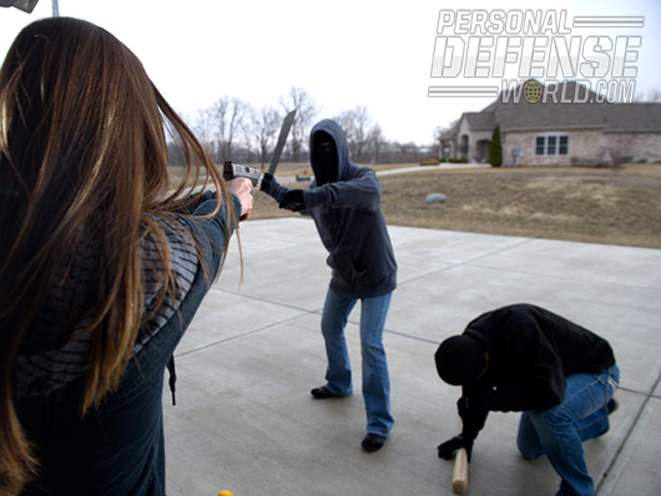 Much of the credit for this bill’s passage goes to the Texas State Rifle Association, and the same is true for the whole package of 16 pieces of pro-gun legislation that was recently signed into law. In the wake of recent horrific school massacres, that same legislative package included House Bill 1009, which authorizes one “school marshal” per 400 students. Cotton notes that this will confer full police authority on the school marshals (who must also have concealed handgun licenses), except that they can’t write traffic tickets. While Cotton feels that the 80 hours of training required of school marshals is on the light side, there is little doubt that it will provide another layer of lifesaving protection whenever a monster enters a Texas school with murder in mind.

Few know more about guns and the law than John LeVick of Lubbock, Texas. On the one hand, he is a veteran competitive shooter and a skilled gunsmith, and on the other, a seasoned trial lawyer in civil liability cases relating to guns and ammunition. He came to the seminar to teach the other attorneys just how insurance would apply. One such topic was whether a person’s automobile liability insurance would come into play if he were involved in a shooting incident in or near the vehicle. 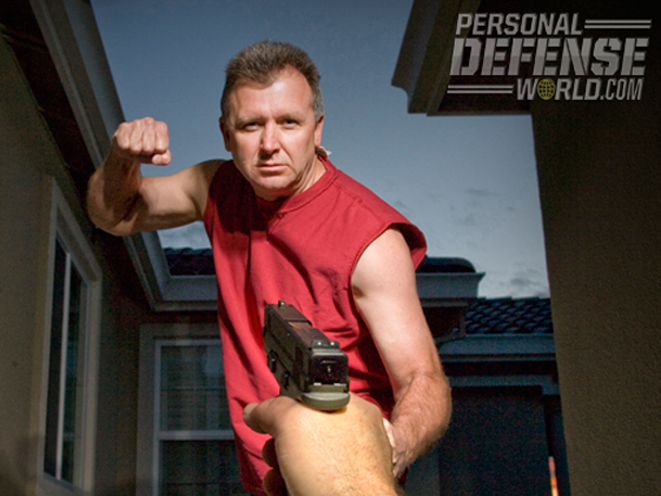 The topic then went to homeowner insurance. LeVick related one of his own cases, Case Six, in which a jealous boyfriend broke into the defendant’s home and began savagely beating the first man he found in the mistaken belief that the man had disrespected his girlfriend. The defendant, the primary resident of the dwelling, grabbed his new and as yet unfired Ruger P95 pistol and, when all else failed, shot the intruder. It took 10 rounds of full-metal-jacket 9mm ball ammo to make the assailant stop. By this time, the attacker was dead. However, nine of the rounds had gone through and through the attacker, and one over-penetrating bullet wounded the victim in the leg. The victim promptly filed a lawsuit against the friend who had saved him. 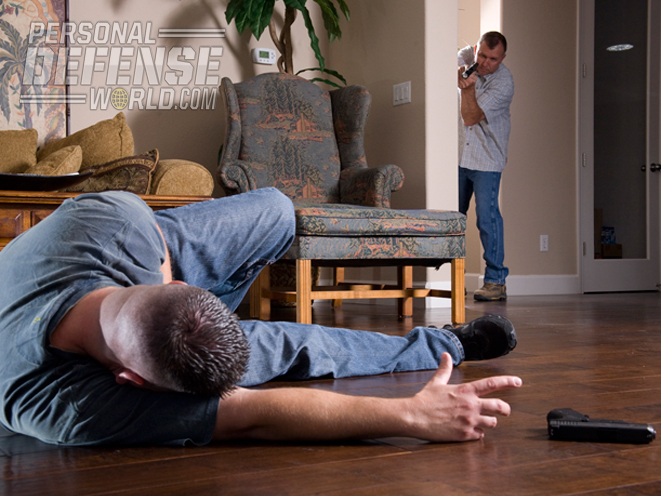