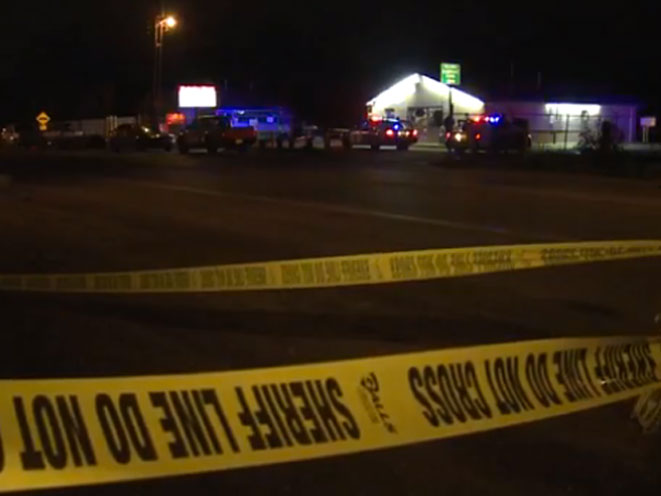 An attempted armed robbery in Albuquerque ended with one suspect dead and the other in the hospital facing charges of murder and aggravated robbery with a deadly weapon.

According to KRQE, a clerk was working at Pajarito Corner Store in the South Valley on Monday night when Ruben Lucero, 20, and Christopher Garza, 20, entered the store armed with a pistol and an AR-15.

Police said one suspect threatened the clerk, who gave them $100 and his watch. The other suspect forced the clerk’s three family members — one of which was a young girl — to the ground.

The clerk told police that once the robbers left, he went to lock the door and saw one of the suspects point a gun at him from their Mercedes vehicle. At that point, the clerk, fearing for his life, opened fire.

“My aunt definitely saw two guys run out,” Josh Dunlap said. “The owner took about three to four shots. When they got in the car, he took about two to three more as they sped down the road,” Dunlap said.

As KRQE reports, the suspects crashed their Mercedes into a tree a few blocks away. Lucero, who was driving the vehicle, was shot in the arm and transported to the University of New Mexico hospital. Garza was pronounced dead at the scene.

Lucero will be out of the hospital soon. KRQE is reporting that he will be charged for Garza’s death. He also faces a charge of aggravated robbery with a deadly weapon. 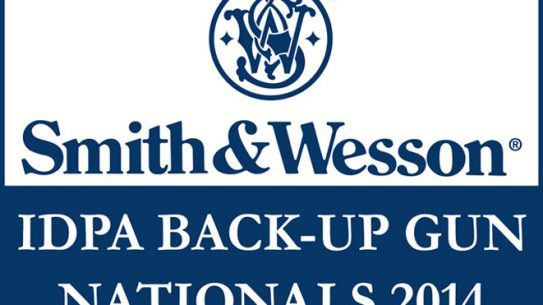 Sig Sauer Academy will be a major sponsor of the upcoming Smith & Wesson...