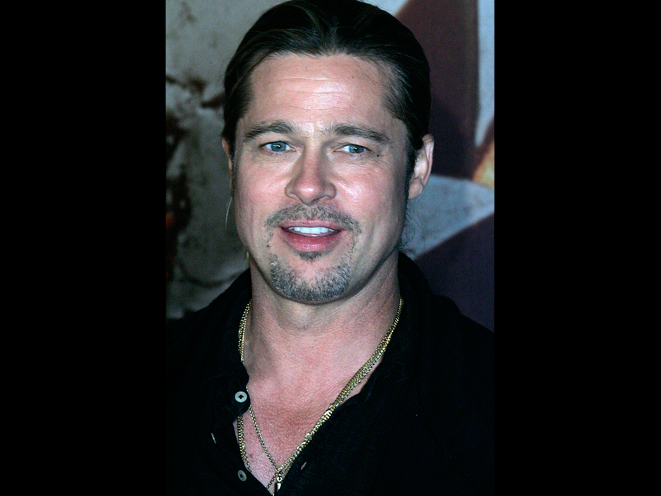 It’s rare that somebody in entertainment expresses an opinion on guns that doesn’t take the typical anti-gun route, rarer still when that someone happens to be one of the biggest movie stars in the world.

According to the Independent, actor Brad Pitt was being interviewed by Radio Times when he revealed his extensive experience with firearms.

“There’s a rite of passage where I grew up of inheriting your ancestors’ weapons,” said Pitt. “My brother got my dad’s. I got my grandfather’s shotgun when I was in kindergarten.”

As the Independent reports, Pitt — who was born in Oklahoma and raised in Missouri — first received an air gun as a young boy. He inherited the shotgun when he was six years old, and fired his first handgun by the time he was eight.

“The positive is that my father instilled in me a profound and deep respect for the weapon,” he said.

This isn’t the first time Pitt has been outspoken regarding guns. According to the New York Daily News, Pitt was giving an interview to the Daily Mail back in 2012 when the subject of firearms came up.

“America is a country founded on guns. It’s in our DNA,” Pitt stated.

“It’s very strange, but I feel better having a gun,” he added. “I don’t feel the house is completely safe if I don’t have one hidden somewhere. That’s my thinking, right or wrong.” 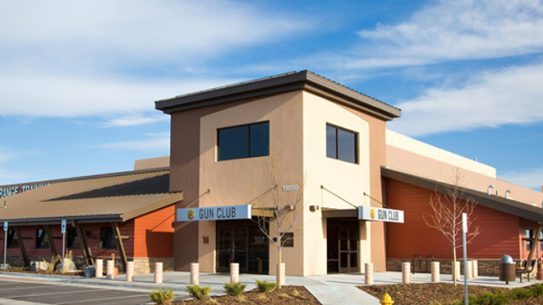 More than 360 people have already signed up for the class set to take...