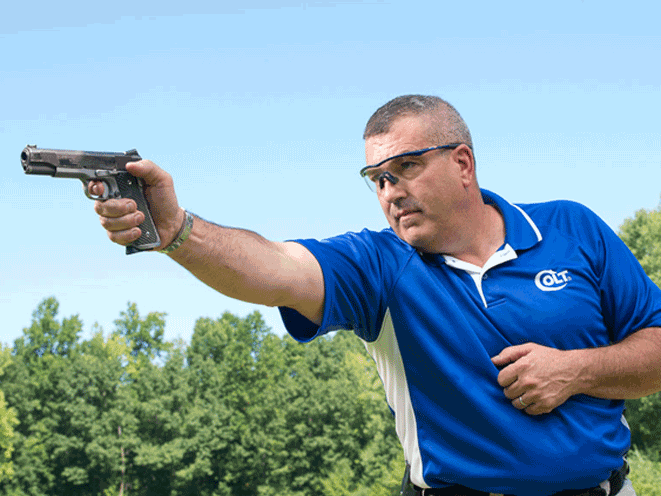 Colt’s Manufacturing Company is proud to announce that sponsored shooter Mark Redl has once again claimed the King of New England title in the Custom Defensive Pistol Division. Redl has won this title for the second consecutive time since the series began in 2013. His victory was sealed at the Live Free or Die New Hampshire IDPA Championship, where he placed first in his class with 239.34 match points.

“We are incredibly proud of Mark for claiming the King of New England title in the first, and now second, year of the series,” said Joyce Rubino, Vice President of Marketing for Colt’s Manufacturing Company. “This was an important goal of Mark’s for the 2014 season, and he has worked very hard to achieve it.”

“I am very proud and humbled to repeat my title as King of New England in the Custom Defensive Pistol Division,” said Redl. “I feel the two biggest factors to achieving this goal were consistent shooting across the three matches, and having equipment that runs at 100-percent over the course of the season.”

“I have to thank my family, Colt, and the IDPA community for all their support this year,” said Redl. “This competition series is so valuable to IDPA, as it brings together great competitors in a very challenging and fun series. I think other regions of the country should look at setting up a similar match series. I look forward to next year and hopefully a three-peat title!” 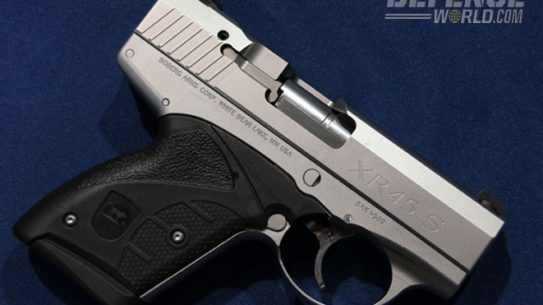 Rounding up the best new self-defense pistols —from derringers to single-shots, to megapistols and...