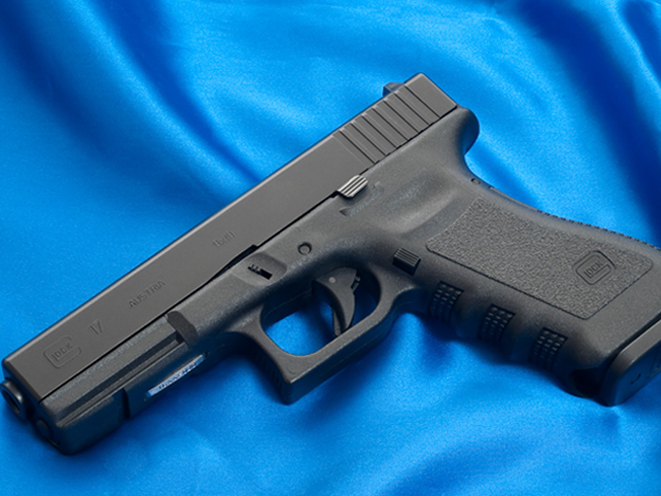 The old adage ‘Never bring a knife to a gunfight’ could certainly be applied to a situation yesterday which saw a knife-wielding attacker get shot by a concealed carrier in Northeast Philadelphia.

According to Philly.com, two men, ages 37 and 38, were in the parking lot outside a Pathmark store in Pennypack Woods at 5:30 p.m., when the younger man started acting belligerent towards the older man for “looking at him for no reason,” police said. During the confrontation, the younger man pulled out a 13-inch hunting knife and began threatening him with it.

The victim asked the suspect to drop the knife multiple times, police said. However, the suspect ignored these pleas and charged at the victim with the weapon in his hand. At that point, the victim pulled out a 9mm Glock handgun and shot the knife-wielding attacker in the groin.

As Philly.com reports, police arrived at the scene and the aggressor was transported to an area hospital, where he remains in critical condition and is being held prisoner as the investigation unfolds. The knife used in the attack was recovered at the scene.

Police confirmed that the victim had a valid concealed carry permit and has not been charged at this time. 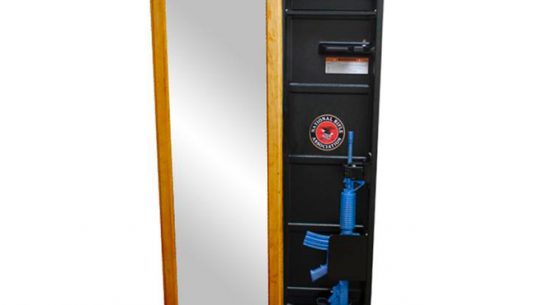