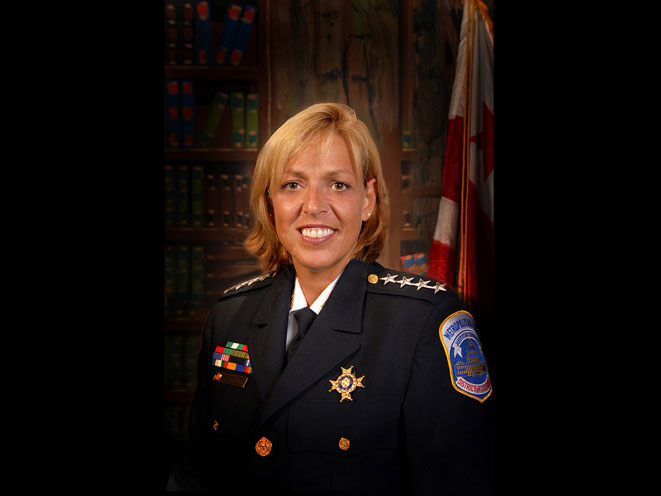 As the Washington Post reports, Lanier spoke before the D.C. Council Judiciary Committee and gave a more detailed overview of the temporary law, which was passed in response to a federal judge striking down the city’s decades-long concealed carry ban on the grounds that it was unconstitutional.

The new law is highly restrictive, giving Lanier the final approval over which applications are granted. Lanier said that living in a crime-infested area of the city would not be “sufficient cause” for a concealed carry permit, the Post noted. Lanier added that owning a home which has been burglarized multiple times would also not result in a CCW permit, due to the fact that D.C. residents have been permitted to keep handguns in their homes since 2008.

“Certainly, we can’t anticipate every scenario that someone may present,” Lanier said. “We have to use reasonable, sound judgment in evaluating what that person articulates as a threat — what makes them feel they have unique circumstances that make them feel threatened.”

As the Post reports, Lanier told the committee she also wanted the Council to consider adding provisions in the permanent bill which would prohibit weapons from being carried inside government buildings, in parking lots, and in cabs.

“Suppose that person is someone who has obtained that permit because they transport large amounts of cash or valuables. By making that a public record, you’re now letting people know they carry large amounts of cash and valuables. Same thing for a victim of domestic violence,” Lanier told the Washington Times. “I don’t think by making that public serves the interest of public safety, and it could increase the risk for somebody who has already demonstrated that they have a specific threat.” 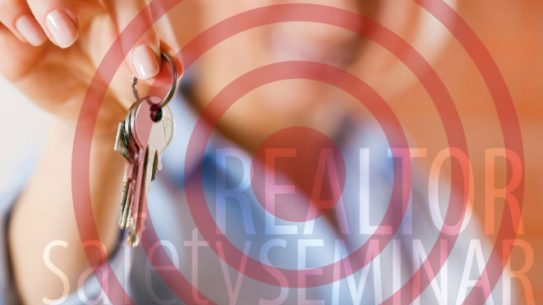