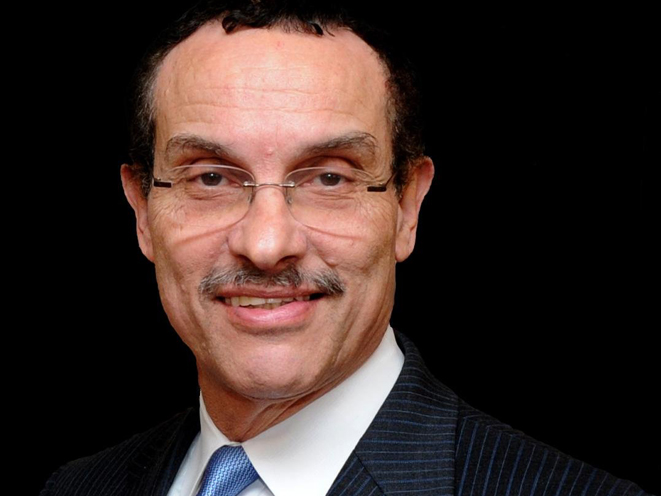 According to Guns.com, the new law was designed as a temporary act. It’ll run just 90 days before more permanent legislation can be enacted in the wake of July’s federal court order reversing the city’s ban on carrying handguns outside the home. Frederick J. Scullin Jr, the judge in Palmer v District of Columbia, gave the city until Oct. 22 before his ruling went into effect.

Under the strict new “may-issue” law, D.C. Police Chief Cathy L. Lanier decides who has a valid reason for carrying a concealed weapon. In addition, CCW permit candidates must undergo 16 hours of safety training and two hours of range training. Carrying a concealed handgun is also prohibited in places like schools and government buildings, or within 1,000 feet of public demonstrations.

“The law cures the alleged constitutional flaws in the District’s licensing laws found by a U.S. District Court in the Palmer case,” a statement from Lanier and D.C. Attorney General Irvin B. Nathan reads. “The summary judgment ruling in that case was stayed until October 22, 2014, giving District officials time to issue regulations authorized by this legislation. Once these are issued, members of the public who meet the statute’s criteria will be able to apply for a license to carry a pistol in the District.

“In the meantime, except as authorized for law enforcement, carrying a gun in public remains a criminal offense, and anyone found doing so will be subject to arrest. The District’s Office of the Attorney General is prepared to prosecute all cases within its jurisdiction. All firearms will be seized as contraband. Firearms with a valid registration in the District of Columbia will be held as contraband unless and until the person goes through the process of applying for a valid license to carry.”

The plaintiffs in the original case, meanwhile, have filed a motion asking Scullin to block the new law due to its restrictive nature. “They have merely dusted off their earlier statute restricting handgun carry licenses at the police chief’s pleasure, a licensing regime which explicitly rejects the notion that people have a right to carry handguns for self-defense,” attorney Alan Gura wrote in the motion. 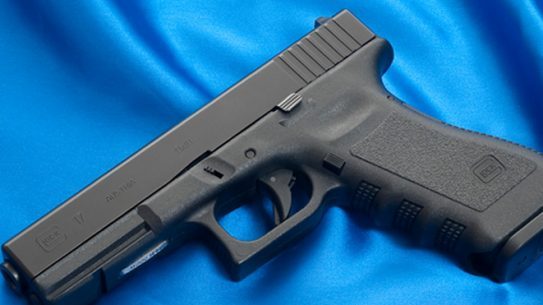 A concealed carrier used his 9mm Glock handgun to shot a knife-wielding attacker in...