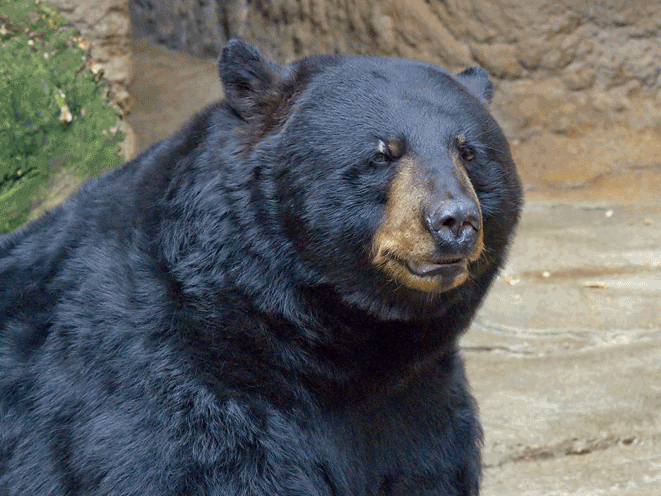 A Florida man shot and killed a 500-pound black bear inside his home.

According to the Orlando Sentinel, Victor Peters initially thought a burglar had broken into the sitting room of his Lady Lake home on Wednesday morning after discovering the window in the room torn out, but his suspicions were raised when the only thing missing was half a bag of dog food.

The bear returned to Peters’ home that same night, but this time, Peters was ready.

As the Sentinel reports, the bear bared its teeth to Peters. Peters proceeded to open fire on the bear from 10 feet away. He managed to shoot the bear in the head, and the animal died in Peters’ home.

“I’ve seen a lot of black bear. I hunt,” said Peters, 64, a retiree from Michigan who has extensive experience working in state parks. “I’ve never seen one this big.”

The bear is believed to weigh between 400 and 500 pounds.

The Florida Fish & Wildlife Conservation Commission is investigating the shooting.

“It’s a mess,” FWC spokesman Greg Workman said. “But it sounds like he did what he should have done.”

As GunsSaveLives.net points out, Peters said in a comment of a separate article that he used “a 45-70 Govt. with a 330 grain Hornady round” to shoot the bear.

The Orlando Sentinel reports that Lake County is among the counties with the largest bear populations and most encounters between humans and bears. The others counties are Orange, Seminole and Volusia. 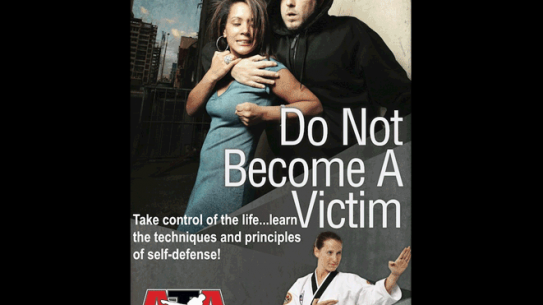 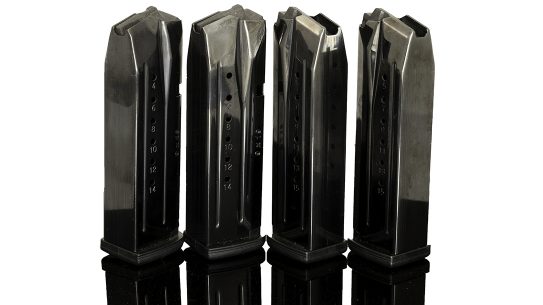