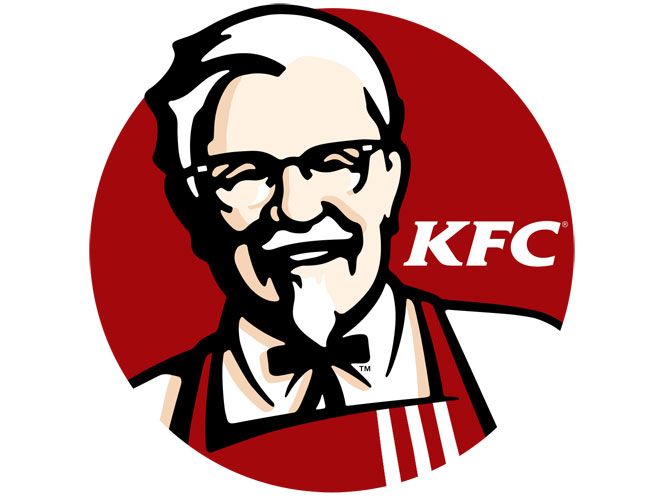 An employee at an Alabama restaurant opened fire on two suspects in the process of committing an armed robbery.

According to AL.com, two gunmen entered the Kentucky Fried Chicken located in the 1800 block of 20th Street in Ensley at about 6:30 p.m. on Sunday. The store was empty except for employees, Birmingham police spokesman Lt. Sean Edwards confirmed.

Upon seeing the suspects, a store employee started running to the back of the restaurant. One of the suspects gave chase, shooting the employee in the leg as he tried to escape.

Fortunately, the employee happened to be carrying a concealed handgun. He drew his weapon and opened fire, shooting the suspect in the stomach. Both suspects managed to flee the scene in a vehicle.

As AL.com reports, Edwards confirmed that the wounded suspect was arrested when he appeared Princeton Baptist Medical Center. The victim was also transported to that hospital, but both ended up at the University of Alabama at Birmingham hospital.

The KFC employee has been treated for his injuries and released from the hospital, but the wounded suspect remains in critical condition.

Police did not indicate whether or not the second suspect has been found. The names of the parties involved have not been released. 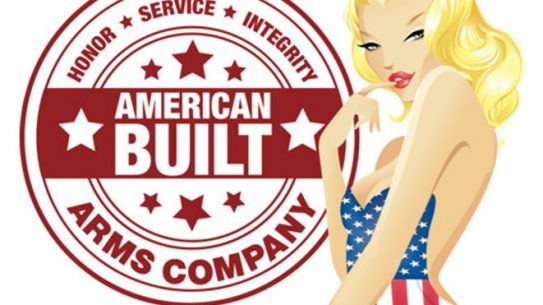