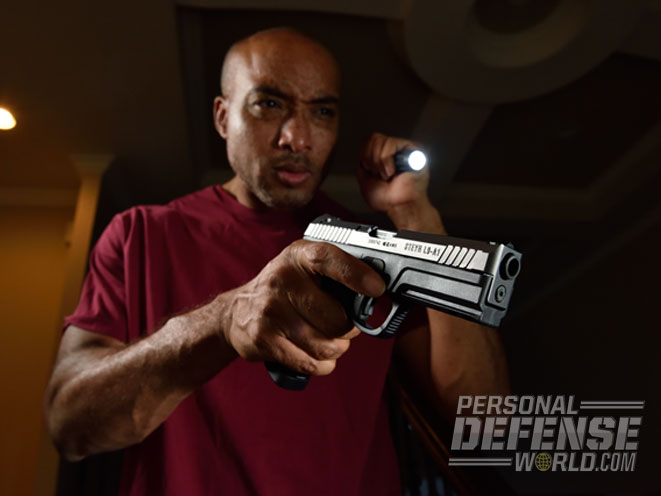 A Lumberton, North Carolina homeowner opened fire on three men during a home invasion, killing one and sending two to the hospital with gunshot wounds.

According to the Fayetteville Observer, the homeowner, Kenneth Byrd, 67, was at home with his wife Judy, 65, and 19-year-old granddaughter when a man knocked on the front door claiming to have car trouble.

Two other men — both of whom were wearing black clothing, ski masks and gloves — then forced their way into the house and demanded money, Robeson County Sheriff Kenneth Sealey said. All three men had guns.

As the Observer reports, Byrd and his wife were taken to the back of the house and told to open a safe.

The suspects then attempted to rape Byrd’s granddaughter. At that point, Byrd managed to retrieve his home defense firearm and open fire on the suspects. The three men fired back and Byrd was hit multiple times.

The suspects fled the scene in Byrd’s vehicle.

Police received a call at 10 p.m. regarding a shooting on the 100 block of Yedda Road, east of Lumberton. Upon arrival, Byrd was transported to an unidentified hospital to be treated for his injuries.

According to WCBD, the Sheriff’s Office was notified that two men with gunshot wounds, identified as Brandon Carver Stephens, 28, and Jamar Hawkins, 17, had entered McLeod Hospital in Dillon. The third suspect, Jamie Lee Faison, 20, was found dead inside Byrd’s vehicle.

Stephens and Hawkins are expected to survive. The Robesonian is reporting that they have been charged with assault with a deadly weapon with intent to kill, first-degree burglary, possession of a firearm by a felon, first-degree sexual offense, two counts of robbery with a firearm, two counts of felony conspiracy, three counts of kidnapping, and a probation violation.

As WCBD reports, a relative of Byrd’s posted on Facebook that he was out of surgery but still in critical condition. 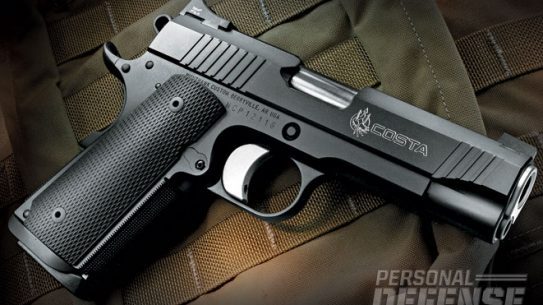