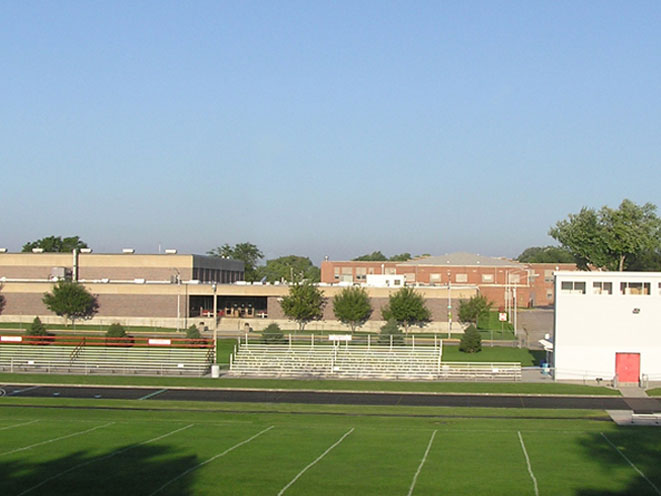 A Nebraska school district has voted to allow graduating seniors to pose with firearms for their yearbook photo.

According to the Omaha World-Herald, school board members voted 6-0 in favor of the measure, which came about after parents of students in Brown Bow Public Schools advocated for the change.

Firearms are common in the local community, which consists of roughly 3,500 people and is located about 65 miles northwest of Kearney. Hunting, skeet and trap shooting are especially popular, Superintendent Mark Sievering said.

“The board I believe felt they wanted to give students who are involved in those kinds of things the opportunity to take a senior picture with their hobby, with their sport, just like anybody with any other hobby or sport,” he said.

As the World-Herald reports, the district had previously prohibited guns in yearbook photos due to “national concerns” over violence in schools.

The new policy dictates that senior yearbook photos with firearms must be “tasteful and appropriate.” Students may not point the gun at the camera. In addition, students “should not submit a photograph of game shot by the student if the animal is in obvious distress,” the policy reads.

Between 50 and 60 seniors graduate from Broken Bow High School each year, the World-Herald noted.

“So we’re going to have to take these as a case-by-case basis,” said School board member Matthew Haumont. “But I think that goes with any photo, whether it’s a scantily clad girl or something like that.”

About half of Nebraska school districts allow guns in yearbook photos, according to the World-Herald.

Kearney-based photographer Brian Baer told the World-Herald that he allows guns in his photos, as long as they are not loaded. He also found that kids who brought guns to the photo sessions had a “very healthy respect” for their weapon. 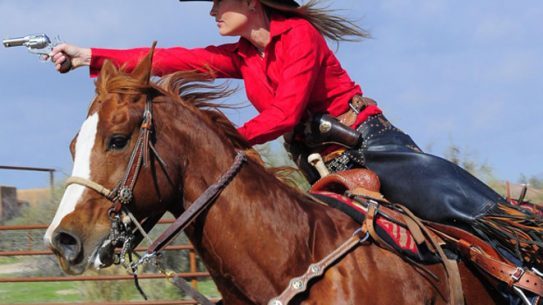