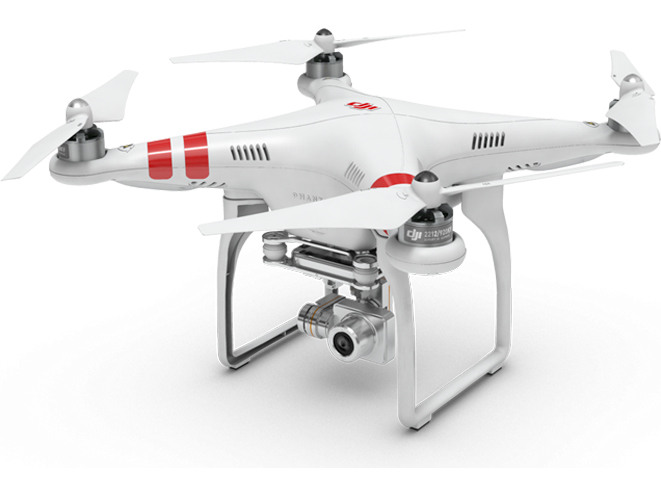 A New Jersey man has been arrested for shooting down his neighbor’s drone with a shotgun.

According to the press release, Local Township Police arrived at the 1000 block of Seashore Road at 5:30 p.m. to investigate a complaint of a drone being shot down on Sept. 26.

Police determined that the owner of the drone was taking aerial photos of his friend’s home which is under construction. When the drone was in the air, the owner heard several gunshots and lost control of the drone. The owner found the drone nearby with multiple holes “consistent with a shotgun blast,” the press release states. Upon speaking with Lower Township Police, he pointed them to where he heard the shots coming from.

Police headed to another residence in the 1000 block of Seashore Road, and arrested Russell J. Percenti, 32. He has been charged with possession of a weapon for an unlawful purpose and criminal mischief. The shotgun used to shoot down the drone was confiscated by police. Percenti posted bail and was released.

Shooting down a drone is a serious crime. As Motherboard points out, federal statute dictates that anybody who “sets fire to, damages, destroys, disables, or wrecks any aircraft” could face up to two decades in prison.

Last year, the FAA said that “shooting at an unmanned aircraft could result in criminal or civil liability, just as would firing at a manned airplane.” 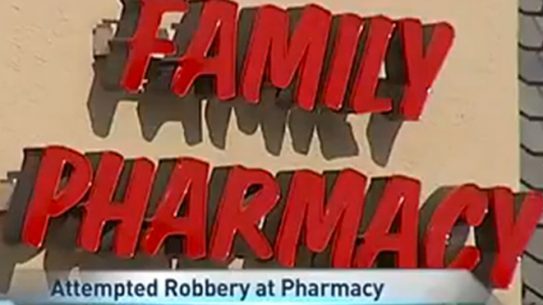 An employee at local pharmacy in Branson, Missouri used his firearm to stop an...