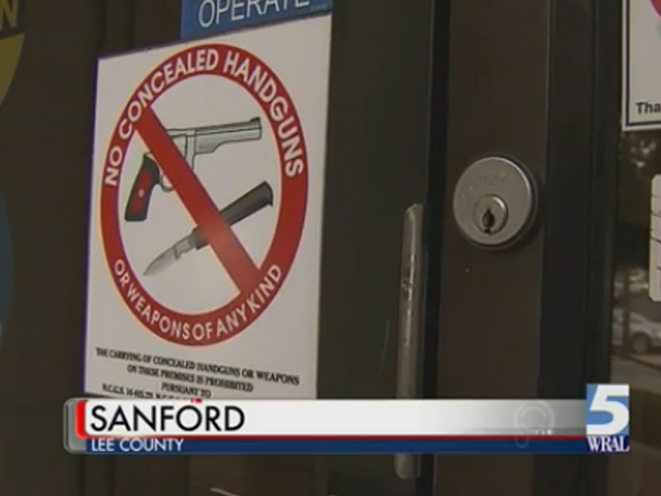 According to WRAL, the Lee County Board of Commissioners voted 4-3 in favor of the measure, which applies to those with valid concealed carry permits.

Concealed carriers, however, still won’t be allowed to bring handguns into schools, courthouses, law enforcement agencies, and other buildings which also house state or federal offices.

The measure goes into effect on Jan. 1.

As WRAL reports, Lee County is now the fifth in the state of North Carolina which allows concealed handguns in county buildings, the other counties being Alamance, Cherokee, Henderson and Rowan.

Lee County Commission Chairman Charlie Parks told WRAL that the measure was passed to bring Lee County into alignment with a 2013 state law which permits local governments to make its own decision regarding concealed carry in public buildings.

Parks also told WRAL that the ordinance would add “another layer of security,” as people are already bringing concealed weapons into county buildings despite signs instructing them not to.

“We’ve already had reports of that – about people who don’t have permits and are actually illegal in what they’re doing,” Parks said. “What the signs do – they just tell the criminal that it’s a target-rich environment, where they have the ability to utilize their weapons if they want to.” 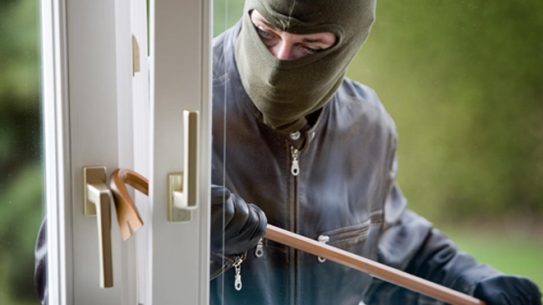 A homeowner in Amarillo, Texas shot a would-be burglar attempting to break into his... 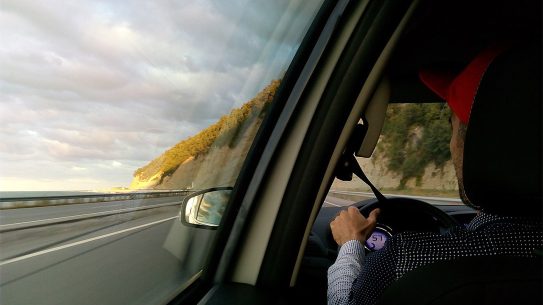 If You Travel with a Firearm, Learn State Gun Laws from U.S. LawShield