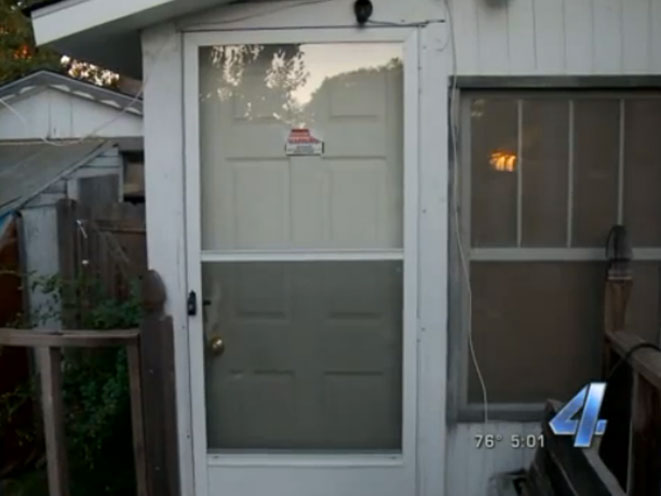 A Shawnee, Oklahoma homeowner opened fire on an armed intruder inside his house on Wednesday morning.

According to KFOR, Cardell Banks and his wife, Frances, were asleep when they were awoken by a loud banging on their back door.

Banks, who is in his 70s, immediately grabbed his home defense firearm and loaded it. He then went into the living room where he encountered an intruder armed with a shotgun.

As KFOR reports, Cardell fired one shot, hitting the suspect in the chest.

“He had the right to do what he did,” said Det. Jason Crouch of the Shawnee Police Department. “You’re entitled to protect yourself and your family and your house.”

The suspect managed to flee the scene, but was soon founding by police hiding under a neighbor’s truck. The suspect, identified as 26-year-old Justin Ray Harjo, was transported to an area hospital, where he remains in critical condition.

Cardell was uninjured during the incident.

Frances Banks told KFOR that she and her husband bought the gun hoping they would never have to use it, but she was glad it was there.

“I think they thought we were easy prey,” Frances said. 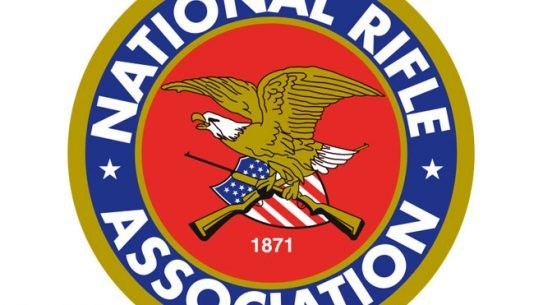 The Pennsylvania State Senate has approved a measure giving gun groups such as the...