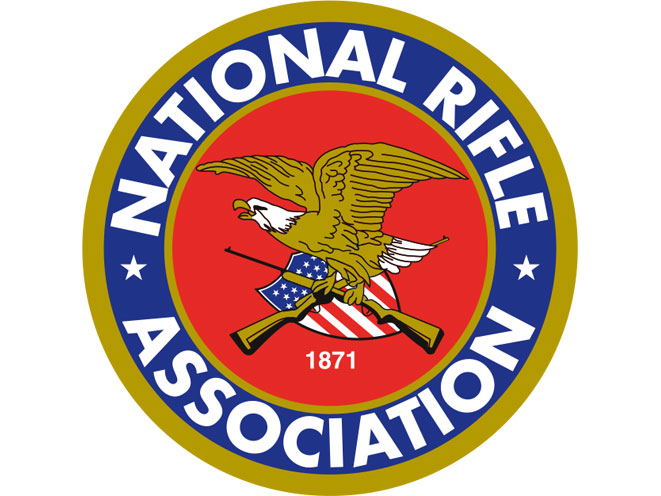 The Pennsylvania State Senate has approved a measure giving gun groups such as the NRA the legal standing to sue municipalities over local gun laws.

According to the Pittsburgh Post-Gazette, the amendment passed 32-16. It originated out of a legal battle between the city of Philadelphia and the NRA after the latter sued over city gun laws which surpassed state laws in terms of restrictiveness.

The NRA has argued that dozens of municipalities have illegal gun laws which often go unchallenged “by residents who can prove that they were harmed by it,” according to YorkDispatch.com.

“This is a good bill, the right bill for Pennsylvania, to protect the Second Amendment and the rights of law-abiding citizens of Pennsylvania,” said the amendment sponsor, Sen. Rich Alloway, R-Franklin. “This is about individual rights.” 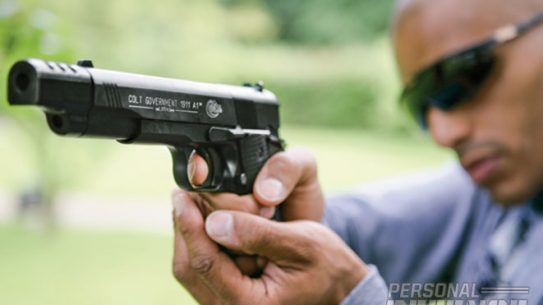 Let this selection of affordable, high-power air pistol clones be your guide to BB’ing...