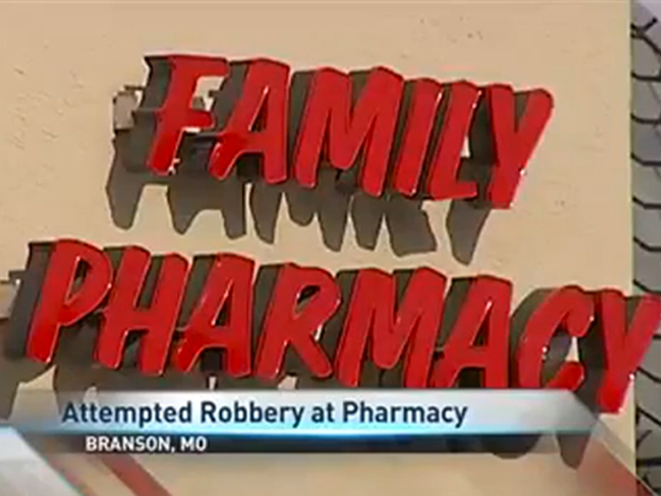 An employee at local pharmacy in Branson, Missouri used his firearm to stop an attempted armed robbery.

According to KY3, a man walked into Family Pharmacy located at 225 Cross Creek Boulevard at around 10:50 a.m. He approached the counter, pointed his handgun at the employees and began demanding pills.

Fortunately, an employee armed with his own handgun opened fire on the suspect, hitting him on the side.

The would-be robber fled the scene in a vehicle described to police by store employees, KY3 reported.

Taney County sheriff’s deputies discovered a vehicle matching that description at Academy Commons Apartment Complex on East Missouri 76. The male driver was immediately arrested, along with a female passenger, who was later released after police determined she was not involved in the robbery.

The suspect is being treated for non-life-threatening injuries at an area hospital. After he is released, he will be transferred to Taney County jail.

As OzarksFirst reports, the armed store employee is being praised by local authorities for his bravery.

“When this individual went in the store, brandishing a gun and pointing it at people, they didn’t know whether he might try to shoot them [or not]. They… were in fear of their lives,” said Taney County Sheriff, Jimmie Russell.

“So when this employee stepped around and fired a shot, he definitely turned the robber’s attention away from doing the robbery to making him flee. As long as you’ve got store owners or store employees who are well trained and proficient with fire arms, more power to them,” Russell said. 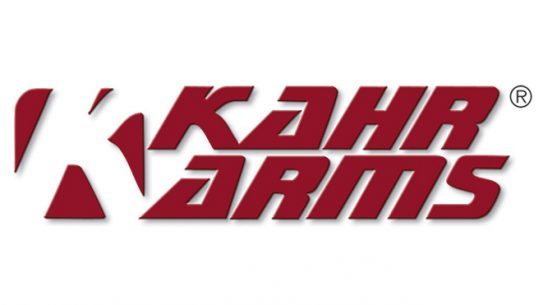 Winner receives $5,000 in value on any product from Kahr Firearms Group.