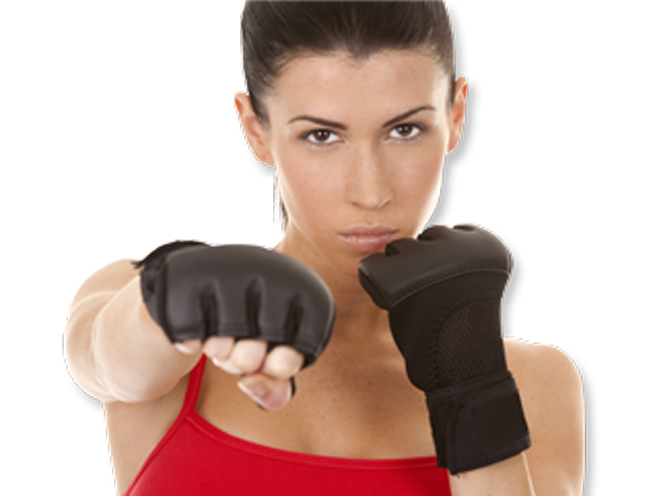 A spate of attacks against women in the Albany area has prompted a renewed interest in self-defense classes.

According to CBS6, the staff at Empire Martial Arts in Albany has received a slew of calls after at least six women reported being attacked in the past few weeks.

“I want to feel as a woman that I would be able to defend myself if anything happened to me and it’s good for just general overall fitness,” said Michele Zirilli, who began taking self-defense classes last year.

“If you know anything and have some training that could be the difference between saving your life and going home safely,” said Teresa Zielinski, who has three years of experience taking self-defense classes.

As CBS6 reports, there are over 150 students at Empire Martial Arts. When a woman in Colonie told police she woke up to find a man with a knife in her bedroom, calls for self-defense classes increased dramatically.

“We’ve had several calls a day where women are coming in over the next few days for self-defense and that was a reality check, ‘wow that could happen to me,’” said Empire Martial Arts owner Alan Condon. “As we go around our daily routine we get comfortable. We feel safe going to and from our house, safe going to and from work, but when that happens and you’re not aware you become a potential victim.” 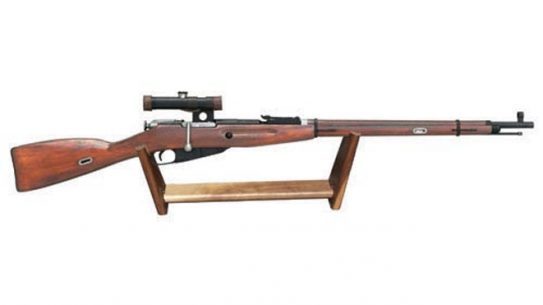 Mitchell's Mausers releases two new rifle accessories every gun owner ought to have.