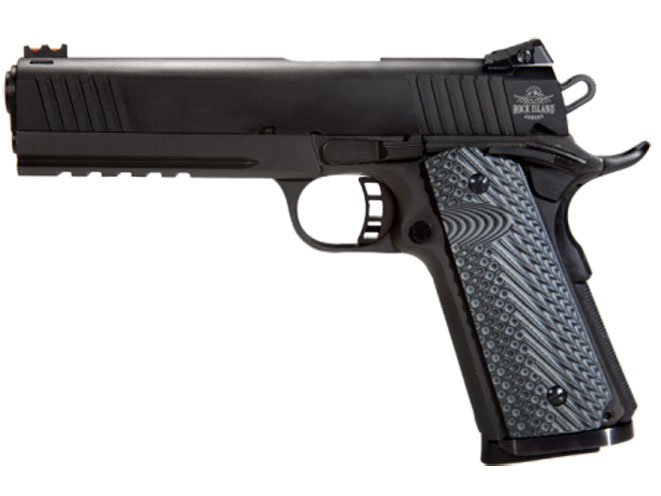 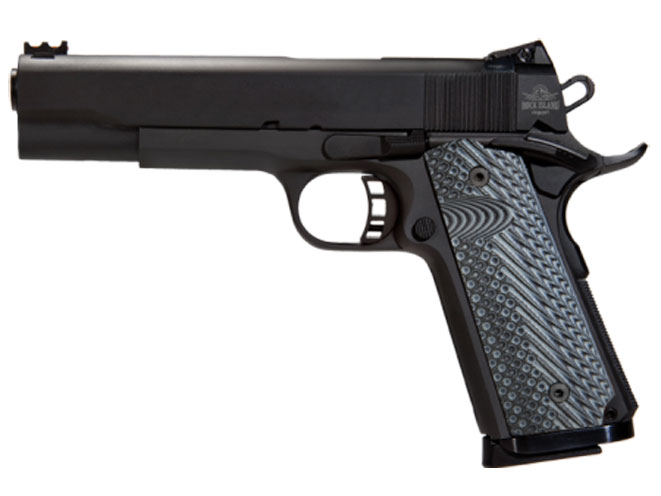 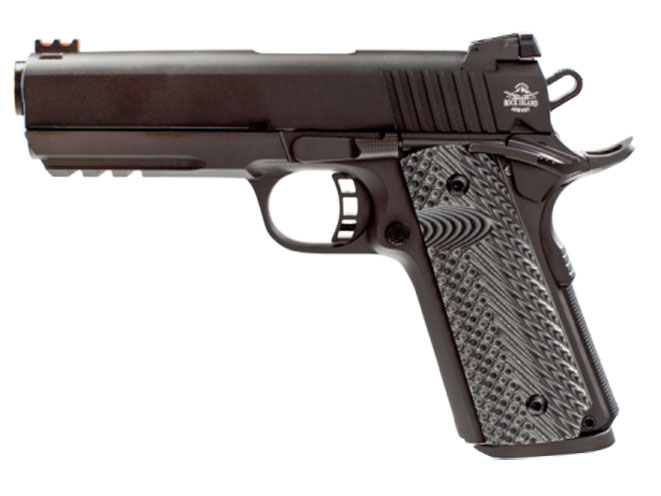 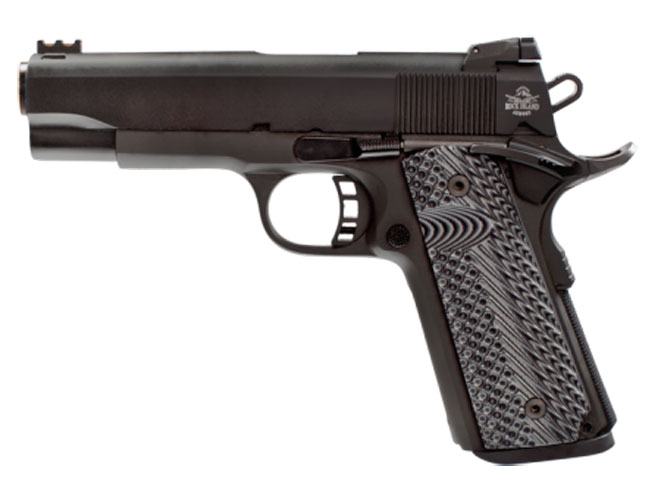 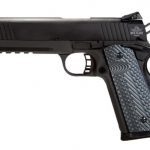 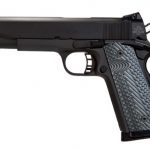 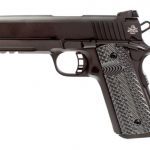 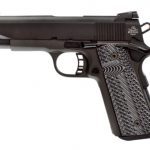 According to the press release, each of these retails for less than $830 and ships with a 9mm conversion kit, in addition to one magazine which accommodates .22 TCM and 9mm rounds.

“We’re very excited to offer the latest generation of .22 TCM pistols to the American public”, said Martin Tuason, President and CEO of Armscor / Rock Island Armory. “It’s been our goal all along to give shooters the ability to discover the advantages of this new cartridge and we’re confident shooting enthusiasts will recognize the value behind the conversion kits.”

Popular for hunting, self-defense and shooting enthusiasts, the .22 TCM round was developed by the need for more firepower in lower caliber firearms and ammo. According to the statement, the series was designed Tuason and master firearm engineer Fred Craig. TCM stands for Tuason-Craig-Magnum. The .22 TCM cartridge fires a 40 grain jacketed hollow point bullet which travels at a velocity of 2,000 feet per second.

In an effort to keep up with the overwhelming demand from shooting enthusiasts, Rock Island Armory announced plans to begin shipping 500 total units of the new series every month to major US distributors including Big Rock Sports, Ellett Brothers, Davidson’s, RSR Group, Zanders Sporting Goods, Williams Shooters Supply, Cheaper Than Dirt and others. 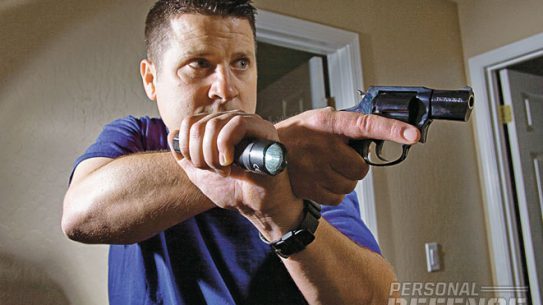 A primer on how to get the most out of your CCW defender!