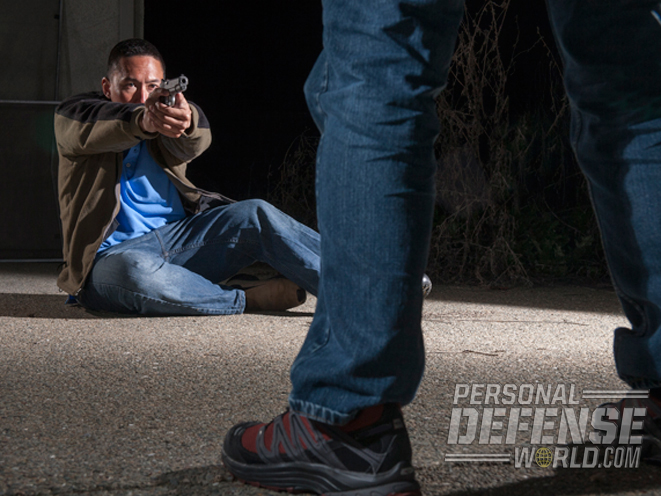 A home invasion in Baton Rouge ended with the suspect and resident exchanging gunfire.

According to NOLA.com, the resident was asleep at his home on the 3000 block of Greenwell Street at 11:20 a.m. yesterday when he was awoken by the sound of somebody breaking into his house.

The suspect entered the room and shot the resident in the leg, Baton Rouge police spokesman Cpl. Don Coppola confirmed.

Fortunately, the resident managed to arm himself with a gun before the suspect entered the room. After being shot, he opened fire. As NOLA.com reports, it’s unclear whether or not the suspect was hit, but he fled the scene upon being shot at.

The resident has been transported to an area hospital to be treated for non-life-threatening injuries.

The investigation remains ongoing. According to NOLA.com, Coppola said investigators have not yet determined whether or not the suspect was trying to rob the home at the time of the incident. 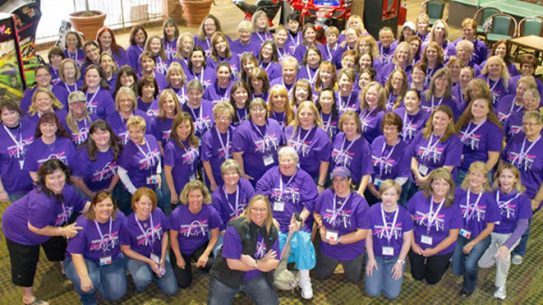