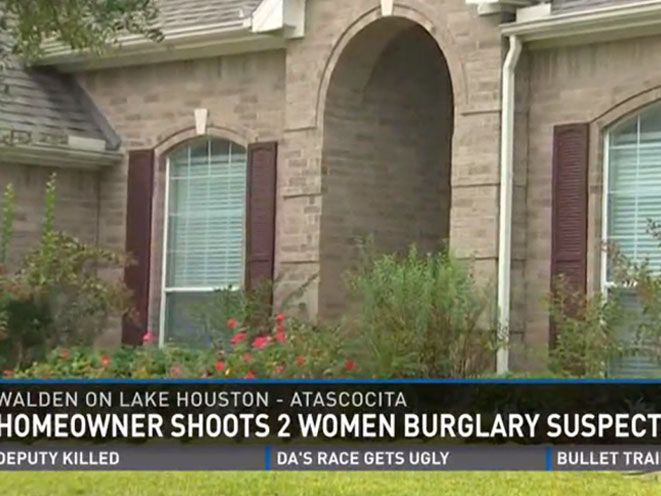 A Texas homeowner shot two suspects attempting to break into his house.
(Photo by KHOU)
Comment(s)

A homeowner in the Greater Houston area shot two women attempting to burglarize his residence on Wednesday afternoon.

According to the Humble Observer, Harris County Precinct 4 Constable’s Deputies responded to reports of a break-in in the Walden on Lake Houston subdivision at around 1:30 p.m.

The homeowner called the police to report that two females were throwing rocks at his windows in an attempt to break in.

Eventually, the two suspects managed to break the glass at the front of the house and reach in to unlock the door. The homeowner armed himself with a shotgun and opened fire, the Humble Observer reported.

“Shots were fired. Both suspects were hit in the upper torso,” Stensland said.

One suspect fell inside the house, the other managed to run across the street and collapse in a neighbor’s front yard.

Both suspects were transported to an area hospital for treatment. Atascocita Volunteer Fire Chief S. Conley described one as being in stable condition, while the other is in critical condition.

The Humble Observer reports that the suspects were not from the area and arrived at the street using a car that was reported stolen earlier in the day.

As KHOU notes, neighbors are standing behind the homeowner, who has been questioned by police and whose case will be referred to a grand jury.

“You break into someone’s house, I believe you deserve to get shot,” said neighbor Derenda Carr. “Cops don’t get there in time; there’s no way they would’ve got there in time.” 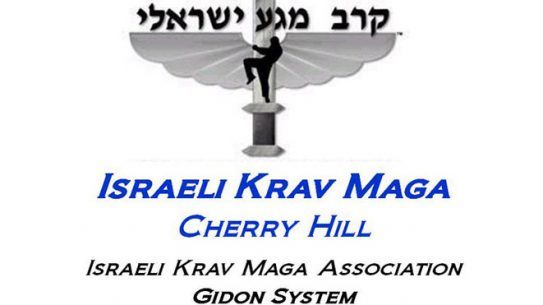 The murder of Arkansas realtor Beverly Carter continues to reverberate throughout the real estate...