If you ever doubted that the mass media was largely anti-gun, you can find proof of it with a simple Google search of articles, columns and essays written on
“Stand Your Ground” laws. Gun prohibitionists and lawyers with agendas have poisoned countless reporters with falsehoods that have been passed on to the American public. Let’s look at some of those misunderstandings, and compare them to reality.

First, we have to understand that the “Stand Your Ground” principle applies only to innocent people attacked outside their homes, in a place where they have a right to be. In some jurisdictions, there is a “retreat requirement”—the innocent victim is expected to retreat until retreat becomes impossible and deadly force is their only recourse. It has been called a “back to the wall” law. Some jurisdictions have never required that. The specific Stand Your Ground laws rescind that retreat requirement and allow the innocent victim to respond immediately with appropriate defensive force. That’s what Stand Your Ground means. No more, no less. Now, we’ll examine why that is.

Myth: Stand Your Ground laws let anyone kill anyone and get away with it by simply claiming “I was in fear for my life. 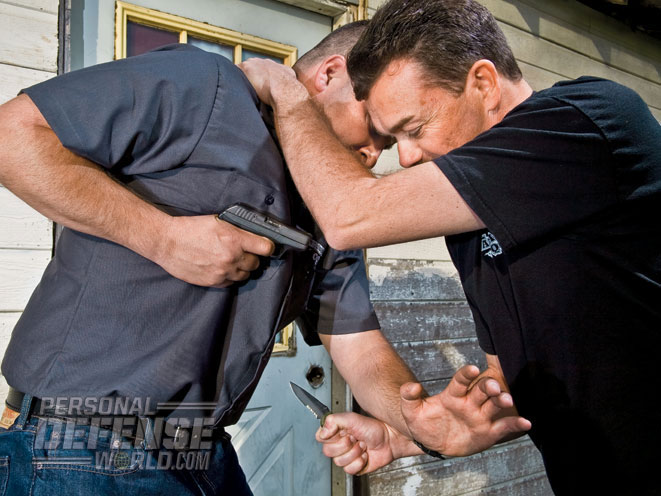 The most notorious and most deeply studied of these laws is Florida’s, which explicitly requires that the defendant show to a preponderance of evidence standard (a greater than 50-percent certainty) that said defendant did indeed act with reason and prudence to save his life or that of another innocent person. Florida law expressly prohibits the use of the so-called Stand Your Ground defense if the defendant was committing a crime when the incident occurred, or was even in a place where he did not have a right to be. There is no place in the country where the mere claim “I was in fear for my life” becomes a get-out-of-jail-free card. The second best-known such law is that of Texas, where one man set up a confrontation with a neighbor he hated (videotaping it, no less, and babbling on camera “I am in fear for my life.”) He ended up killing that man and wounding two others in the course of the confrontation he provoked, and he is now rotting in prison for that crime. Do a Google search for Texas v. Raul Rodriguez.

Myth: Stand Your Ground laws mean that you can’t be sued in civil court if you aren’t convicted for the same act in criminal court. 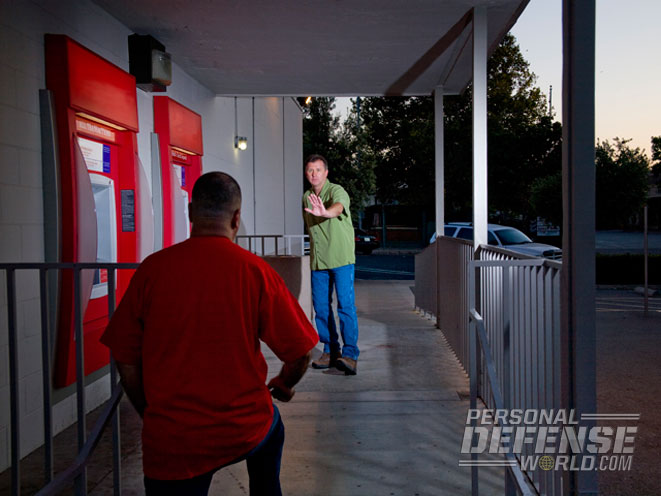 That misunderstanding came out of the Florida model, where the rescinding of the retreat requirement was part of a legislative package that provided a clarification of existing castle doctrine. This included a provision for a self-defense hearing that could derail an unmeritorious criminal charge and keep it from going to trial, and a tort reform element that provided judges an avenue to throw out lawsuits in cases where a shooting had already been ruled justified by the criminal justice system.

RELATED: 5 Cases Where the Attacker’s Past Meant Zero During Trial

In Florida (the model state for this discussion), the law states that the suit should be dismissed if the criminal justice system has already ruled the use of force in question to have been justifiable. However, the nature of that ruling is still somewhat vague. Absence of indictment or prosecution only shows that the prosecuting authority didn’t think it could get a conviction under the high standard of proof beyond a reasonable doubt, which most law professors describe as a high 90th percentile certainty of guilt. Even a full-blown trial resulting in acquittal only means that the prosecution tried, and failed, to convince the judge or jury that the likelihood of culpability was that high. For a civil court lawsuit, the standard of proof is much lower: preponderance of evidence, which is only slightly greater than a 50 percent certainty of wrongdoing. Thus, not being convicted or even prosecuted is not, in and of itself, necessarily a bar to a lawsuit.

The so-called Stand Your Ground hearing, if it results in a favorable finding of the defendant, means that an experienced judge has heard the evidence and determined that it is more likely than not that the defendant acted in justifiable self-defense. Since this shows that it’s virtually impossible to prove the opposite to a standard beyond a reasonable doubt, it would constitute both injustice and a waste of the taxpayers’ money to put the person who had that ruling through a civil trial. The Florida statute allows the judge to dismiss a lawsuit if this is the case. A memorandum of closure by a prosecutorial entity explicitly stating that the shooting was justifiable should have the same effect. Anything less is no guarantee that the suit will be thrown out, however, and an allegation of negligence on the part of the plaintiff may negate this tort reform protection as well.

Myth: Stand Your Ground is bad because it has led to more justifiable homicides. 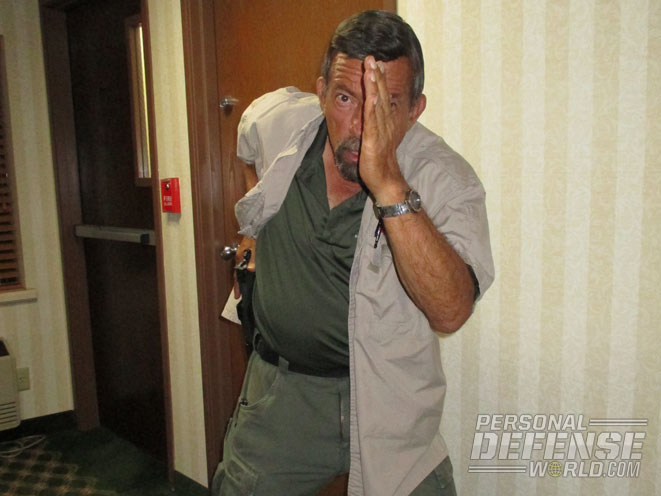 First, “more justifiable homicides” is not necessarily a bad thing. It’s only ruled justified if an investigation shows that it was necessary to protect the lives of the innocent. Thus, every justified homicide can be construed as meaning at least one innocent life was saved by that act, an obvious benefit to society.

Also, in jurisdictions where justifiable shootings by law-abiding armed citizens increase, justified line-of-duty shootings by local police often increase, too. This points to an increase in violent attacks by “bad guys against good guys,” and not anything sinister on the part of those good guys who won gunfights initiated by violent criminals.

Of the many states with Stand Your Ground provisions, Florida has become the focus of the national media, largely because of the furor that surrounded the shooting of Trayvon Martin by George Zimmerman. When there was an outcry for the law to be repealed or modified, Florida Governor Rick Scott empanelled a blue ribbon committee that included anti-gunners, respected chief law enforcement officers and veteran attorneys. The panel’s final recommendation was to leave Florida’s so-called Stand Your Ground law as is. I hope that this article helped explain why.