Lawfully armed citizens have much of their identity invested in being the good guy, and tend to assume that society and the courts will recognize their assailants as the bad guys. But it doesn’t always work out that way.

Case One: Massachusetts. A young college student is walking home after a pleasant evening having a few drinks with friends. He is attacked without provocation by a couple of “townies,” the most aggressive of whom is kicking him savagely as he struggles to rise from his hands and knees. Fearing that he’s about to be stomped to death, he draws his daily carry pocketknife, a Spyderco Military. He slashes blindly into the darkness behind him, trying to scare the attacker away. Instead, the blade finds its way into the attacker’s chest, mortally wounding him.

The dead assailant turns out to have a history of this exact kind of unprovoked attack. However, the jury is never allowed to know this, and the young man who defended himself is convicted of manslaughter.

Case Two: Arizona. A retired schoolteacher hiking in the desert is attacked by a couple of vicious dogs, and he draws his pistol and fires warning shots. The dogs are smart enough to back off and stop attacking. Their owner is not. Larger, younger and stronger than the teacher, the dog owner rushes at the teacher in an obvious state of rage, screaming threats. At the last moment—at powder-burning distance—the teacher fires. It takes three 10mm bullets to stop the attacker, who falls, mortally wounded.

The investigation shows that the dead man had a long history of violent mental illness, including multiple vicious attacks like the one described by the hiker. But the hiker, who had never seen the man before, didn’t know that. The jury that judged the teacher is not allowed to know it either…and they convict him of second-degree murder. 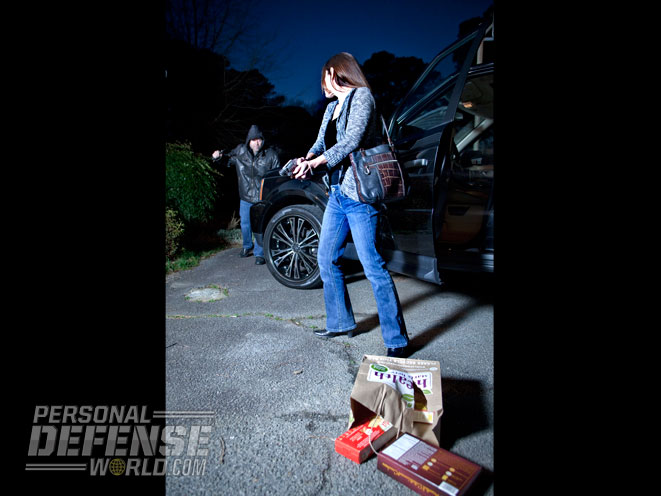 Case Three: Massachusetts. A young woman who works for an escort service winds up with a customer who becomes enraged when she won’t have sex with him. Threatened and then struck with a crowbar, she gets her hand on a knife and lashes back. Her attacker dies of the knife wounds.

You guessed it: The dead man turns out to have attacked others in the past, in much the same way. And, you guessed it again, because she didn’t know it at the time she knifed him, the jurors aren’t allowed to know it either, and the jury convicts her of manslaughter.

Interwoven in the dangerous fantasy meme of “a good shoot is a good shoot” is the presumption that the jury will automatically recognize you as the good guy, and the criminal who forced you to shoot him in self-defense will be equally recognizable as a bad guy. I’ve heard people say things like, “When the jury finds out all the rotten things the bad guy did to build his criminal record, they’ll understand why I had to pull the trigger.”

Uh, no. That is not very likely at all in most jurisdictions.

In the majority of jurisdictions, prior bad acts by your opponent, if they were not known to you at the time you shot him in self-defense, will not be allowed to go in front of the jury.

The prohibition of prior bad acts from the jury’s consideration tracks to Federal Rule 404(b). At the state level there will be some version of this rule, sometimes with the same number. Rule 404(b) instructs in part, “Evidence of other crimes, wrongs, or acts is not admissible to prove the character of a person in order to show action in conformity therewith.”

We have to understand the rationale of this rule. We are being judged for our act, which, in a self-defense shooting, is the use of deadly force on another human being. Essentially, the issue is whether we used sound, lawful judgment in performing that act. If we didn’t know about the attacker’s prior bad acts, they were not formative to the decision for which we are being judged. Therefore, since we did not have that knowledge when we took action, the jury will not be allowed to have it either. Fortunately, there are exceptions. Let’s look at them. 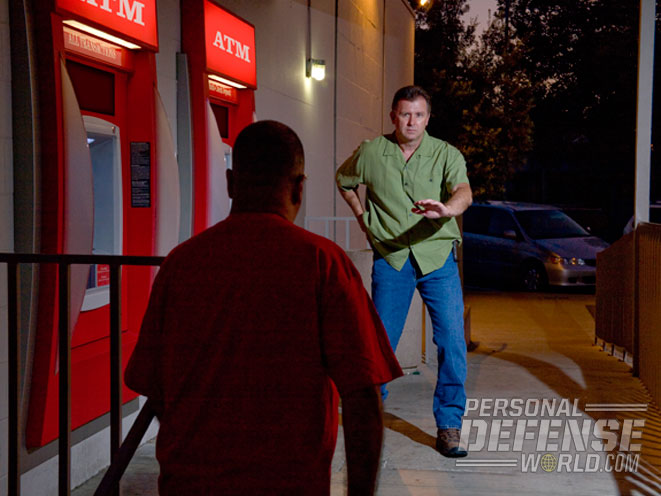 Oh, wait—you’ve already seen the exceptions. That’s right, all three of the convictions mentioned above were reversed on appeal at the state Supreme Court level. They are now case law: Case One was Commonwealth of Massachusetts v. Alexander Pring-Wilson, Case Two was State of Arizona v. Harold Fish, and Case Three was Commonwealth of Massachusetts v. Rhonda Adjutant.

Obviously, case law emanating from a state Supreme Court is only binding in that particular state. However, these three precedents can be offered by your attorney as persuasive argument during motions in limine, which the judge may consider prior to trial to determine what evidence will and will not be allowed in your particular trial. It is also within judicial prerogative for the judge to set aside Rule 404b or its equivalent, but this normally requires the prosecution to “open the door.”

In Case Four, in Florida, the prosecution had presented the deceased as an innocent 20-year-old with a clean criminal record, someone who never would have pulled a gun on police as testified by the officer who shot and killed him and wound up charged with manslaughter. The officer was defended by two brilliant lawyers, Roy Black and Mark Seiden. The defense presented a 40-page memorandum of law that convinced the trial judge to set aside 404b so the jury could hear from an elderly woman who was robbed and brutalized by the deceased. They won an acquittal, and that woman’s testimony sure didn’t hurt. In years since, many other attorneys have taken this approach, often working from the same memorandum, to allow juries to see the true faces of dead criminals who forced decent people to shoot them in self-defense. 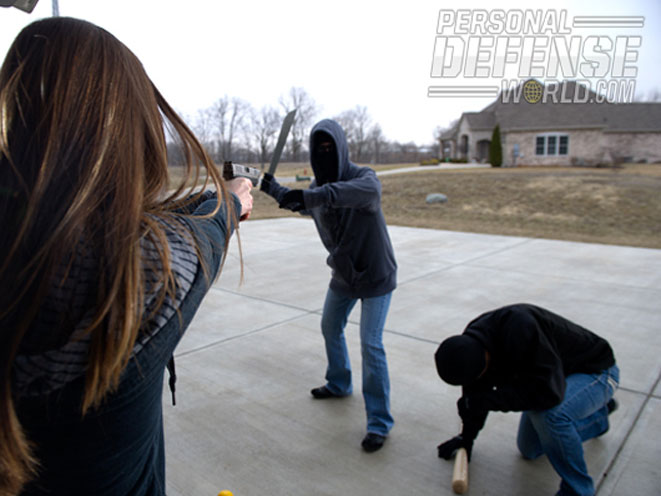 Things are not as we wish them to be; things are as they are. In most jurisdictions, you can’t expect the jury to know of prior bad acts by your opponent if the time comes when that jury must judge you for shooting that opponent. Only if you knew of your opponent’s previous crimes will you be able to introduce them. That’s because that knowledge is relevant—indeed, maybe foundational—to your decision to use force against him as a last resort.

The fact is, even if you live in Massachusetts with the Adjutant and Pring-Wilson precedents, or Arizona with the Fish precedent, there are no guarantees.

Case Five, Arizona: A young husband and father is attacked in his front yard by three people. One is a tall, physically strong woman who studies Brazilian jiu-jitsu and writes on her Facebook page, “I love to grapple.” Another is a buff male who spends a lot of time in a gym and sees himself as a future Navy SEAL. Being beaten, feeling himself about to lose consciousness, the victim draws his Glock 19 and fires, wounding both of the individuals described. He is charged with aggravated assault. The jury deadlocks in his first trial in Tucson. By the time of his second trial, the Fish precedent has come down, but the judge still refuses to allow the facts about his opponents’ abilities to cause harm to go in front of the jury. After a second hung jury, the prosecution gives up and the young man gets his life back.

In most parts of the country it’s more likely than not that prior bad acts by your assailant won’t be allowed in evidence if you go to trial. This will make it all the more important for you to be able to articulate what you did know at the moment you had to use force in defense of yourself or other innocent persons. You want to be able to convince a jury of ordinary, reasonable and prudent people that if they knew what you knew at the moment, they would have pulled the trigger, too.