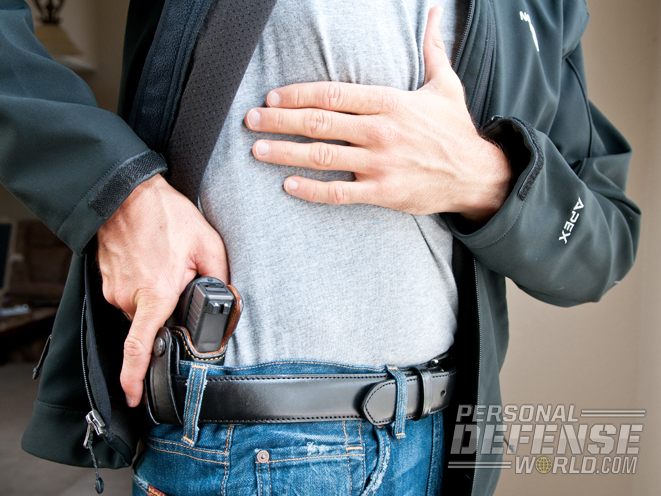 While details are scant, WTVY says a man was walking home with his wife in Hartford when they were approached by a group of armed men.

A confrontation ensued, and police said the husband — fearing for the safety of himself and his wife — fired one shot at the group, hitting one man in the nose.

The injured suspect’s injuries are described as non-life threatening and he is being treated at an area hospital. There is no information on the status of the other suspects.

Hartford Police Chief Anne Ward said that after speaking with District Attorney Kirke Adams, the incident will be ruled a justified self-defense shooting. No charges against the shooter have been filed.

As Bearing Arms points out, if the husband had been unarmed, this story likely would have had a very different ending. 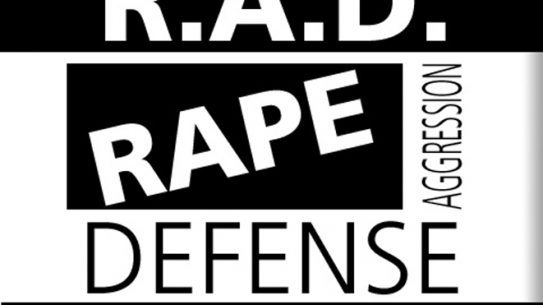 A rash of sexual assaults in Newburyport, Massachusetts has prompted local police to offer...