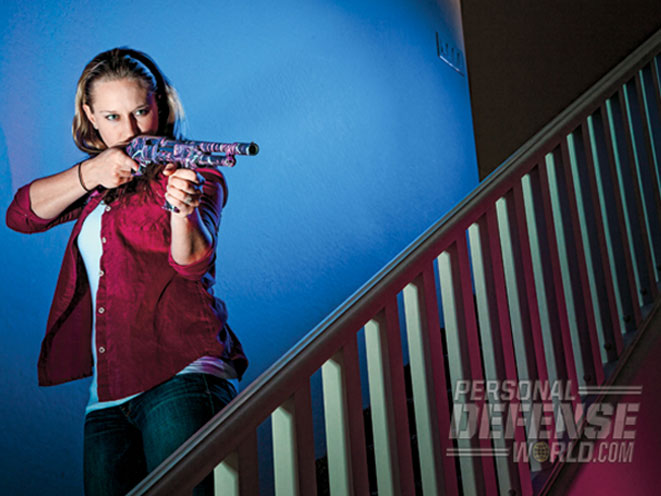 An Alabama woman opened fire on a man accused of stalking her Saturday night.

Sgt. Dale Phillips of the Tuscaloosa County Metro Homicide Unit told AL.com that the stalker, identified as 55-year-old Horace Johnson, called the unidentified woman on the phone at around 10 p.m. on Saturday, and threatened to kill her.

He then pulled up to the driveway of her home and continued making threatening remarks. The woman grabbed her home defense shotgun and fired two shells at him. At least one pellet grazed him in the neck.

As AL.com reports, Johnson fled the scene upon being shot and drove to another street nearby, where he called for an ambulance. He was treated for injuries at the DCH Regional Medical Center in Tuscaloosa.

Police said there was a history of domestic violence between Johnson and the woman. In April, Johnson was charged with stalking and trying to set the woman’s house on fire. Based on that prior history, and the fact that the woman’s story was corroborated by eyewitness accounts, Johnson was arrested Saturday and charged with third-degree domestic violence harassment, AL.com said.

He is currently in Tuscaloosa County Jail with a bond set at $1,000. 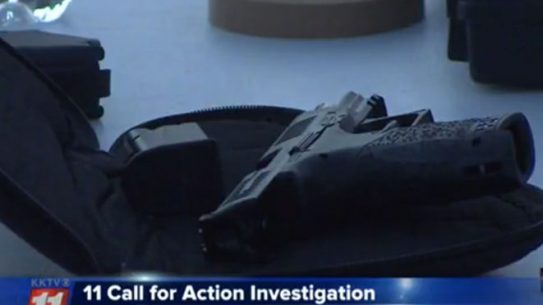 The number of women getting concealed carry permits in El Paso County, Colorado has... 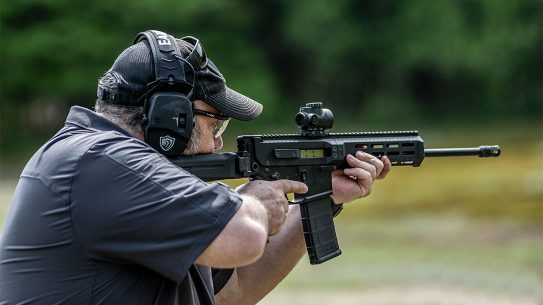