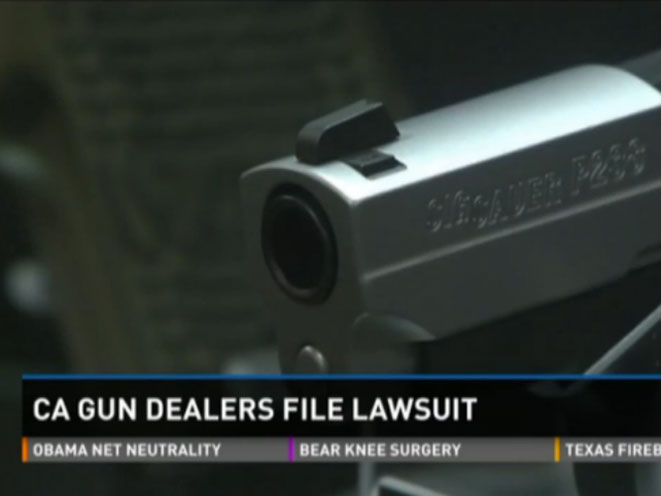 According to KXTV, state law dictates that gun stores are not allowed to show images of handguns in public view outside their establishment. Just months ago, Tracy Rifle and Pistol in San Joaquin County placed pictures of handguns on its store front window, only to be told they had to remove the pictures.

“They got nailed for signage of a handgun displayed on their window perf, similar to what we have outside on this window perf,” said Rob Adams, owner of Sacramento Black Rifle shop in Rocklin.

As KXTV reports, Adams is one of four California gun dealers who has filed a lawsuit against the Attorney General.

“It’s not a gun issue. In my mind, it’s a freedom of speech issue,” Adams said.

Under a state law enacted in 1923, Adams can legally sell handguns inside his store, but he will be in violation of the law if he advertises on his store windows, KXTV said.

Putting up signs promoting the sale of shotguns and rifles is permitted under the state penal code, but advertising concealed handguns is illegal. 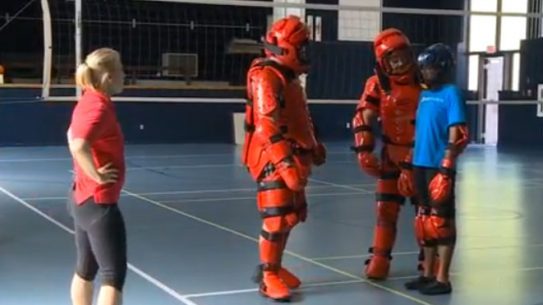 The Crime Prevention Unit of the Tallahassee Police Department in Florida is offering the...