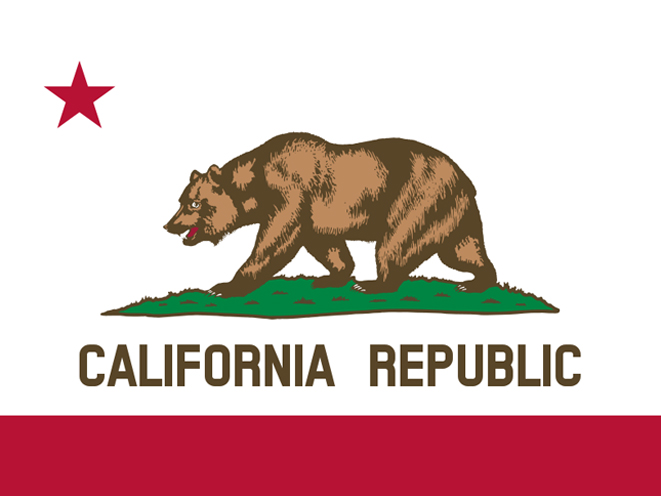 A landmark California court ruling could result in more concealed carry permits in the Golden State.

According to FOX, the 9th U.S. Circuit Court of Appeals has issued a decision which bars other LEOs, including state Attorney General Kamal Harris, from challenging the court’s ruling in a case involving a journalist who sued the San Diego County Sheriff’s Department over its policy of requiring a specific reason for carrying a concealed handgun in public.

The 9th U.S. Circuit Court of Appeals struck down Harris’ attempt to intervene by a 2-1 margin on Wednesday.

As the Los Angeles Times reports, the original lawsuit was brought by gun owner Edward Peruta, and the court ruled in his favor back in February, arguing that the policy was a violation of his Second Amendment right to bear arms. Harris, a gun control group and other law enforcement associations attempted to intervene after San Diego County Sheriff Bill Gore said he wouldn’t appeal the court’s decision.

“Since becoming Sheriff, I have always maintained that it is the legislature’s responsibility to make the laws, and the judiciary’s responsibility to interpret them and their constitutionality,” Gore wrote in a letter to the county board of supervisors earlier this year. “Law enforcement’s role is to uphold and enforce the law.”

Wednesday’s ruling only applies to San Diego, But as the Times points out, it is being cited as a precedent in gun cases in other California counties.

FOX points to a similar case in Yolo County. The local sheriff, Edward Prieto, has not said he would drop further appeals, which would be heard by the 9th Circuit or the U.S. Supreme Court. Harris could attempt to intervene in that case as well, but, after Wednesday’s ruling, she would likely not be allowed.

Brandon Combs, executive director of the pro-Second Amendment Calguns Foundation, which represented the plaintiff in the Yolo County case, said he thinks the tide is turning and more counties are going to loosen their CCW permit restrictions.

“Some sheriffs are probably going to see this news as evidence their policies are wrong,” he said. “But sheriffs and police chiefs in anti-gun jurisdictions may need more help seeing the light. We’ll be happy to help them, even if it means going to the Supreme Court.” 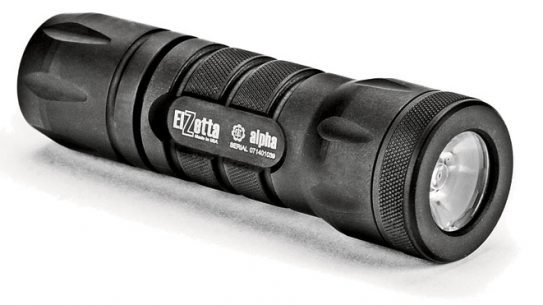 Pair these flashlights with your compact handgun for effective CCW self-defense!