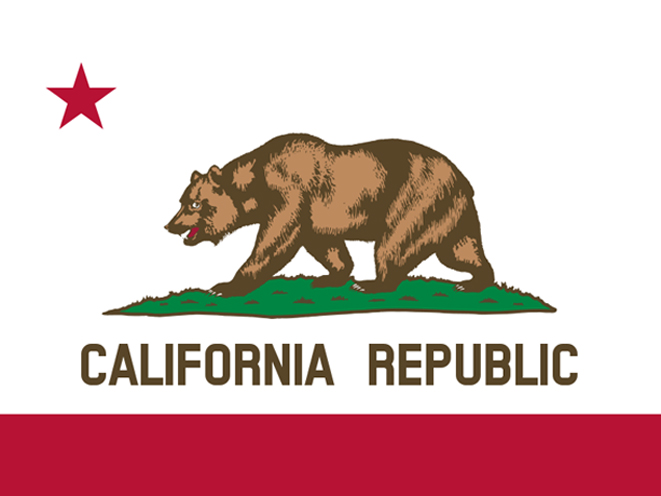 A Sunnyvale, California gun law which bans the possession of large capacity ammunition magazines is up for review in a federal appeals court.

According to the San Jose Mercury News, the three-judge 9th U.S. Circuit Court of Appeals panel listened to 40 minutes of arguments over the law on Monday.

Erin Murphy, the NRA lawyer representing Sunnyvale gun owners, called on the court to overturn the law, labeling it “extreme.” The fact that ammunition ownership is protected by the Second Amendment and that such magazines are commonly found in the home is undisputed, she said.

“Once something is within the scope of the Second Amendment, flatly prohibiting it is not an option,” Murphy told the court.

9th Circuit Judge Johnnie Rawlinson told Murphy that the law must be considered, if only to reduce mass shootings like the one in the Aurora, Colorado movie theater in 2012.

“We have to look at how intense the burden (on gun owner rights) is,” Rawlinson said.

The law in question, Measure C, bans magazines in the home that can hold more than 10 rounds of ammunition, the San Jose Mercury News reported. Earlier this year, a San Jose judge upheld the law, finding that while ammo ownership is protected by the Second Amendment, the law was constitutional due to public policy reasons.

As the Mercury News notes, the decision rendered by the 9th U.S. Circuit Court of Appeals will be watched closely, as it is expected to have wide-ranging implications in the legal fight over the boundaries of local gun laws. 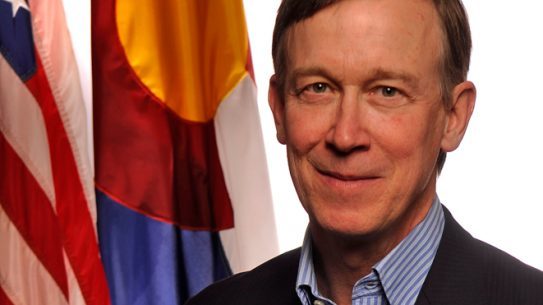