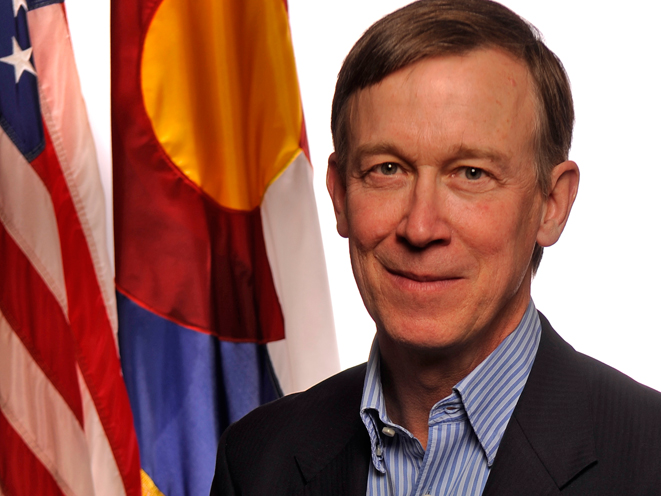 During an interview with CBS4 about the upcoming legislative session, Hickenlooper briefly talked about, among other things, the controversial topic which has been picking up steam over the past couple of years.

“I’m certainly open to that discussion,” he stated. “The ability of people to defend themselves in a world that increasingly looks chaotic (is important). There is not a parent in this state that doesn’t want to make sure we’re doing everything possible to make their kid safe.”

According to CBS4, some state lawmakers said that an armed teacher might have been able to stop the shooter responsible for the death of Arapahoe High School student Claire Davis almost a year ago. Guns are not allowed on school grounds in Colorado.

As previously reported, more than 500 teachers attended a concealed carry class hosted by Centennial Gun Club at a hangar in Centennial Airport. The gun club said it held the class to counter the ““ongoing epidemic of school shootings and other illegal gun violence perpetrated in gun-free zones throughout the United States.” 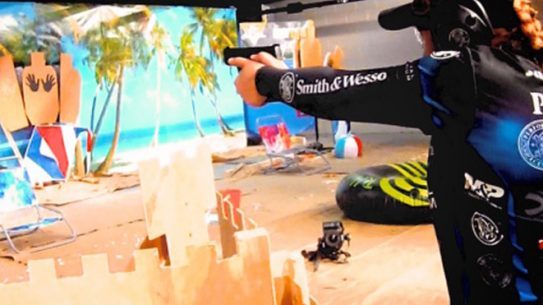 Julie Golob places second in the women's category at the Smith & Wesson IDPA...