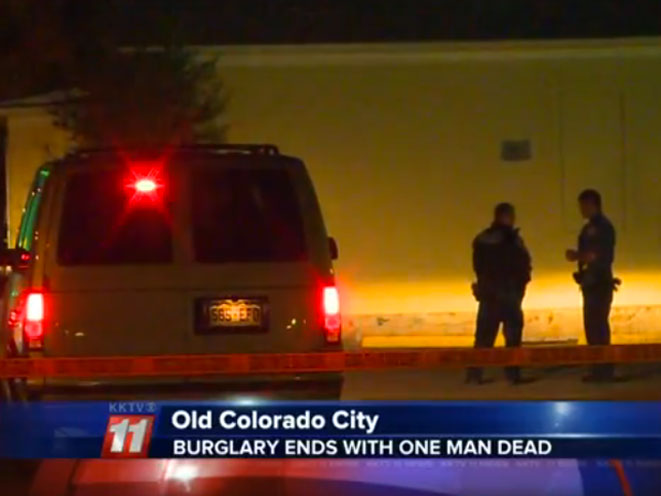 A Colorado Springs woman shot and killed an intruder during an attempted break-in early Sunday morning.

According to the Colorado Springs Gazette, police responded to reports of a burglary and shots fired at a home on the 2900 block of West Colorado Avenue shortly after 12:15 a.m. Upon arrival, they discovered the man suffering from a gunshot wound.

The property owner, Linda Orist, told KKTV that the tenant opened fire after discovering somebody trying to break into the residence.

As the Gazette reports, things escalated when the burglar tried to kick in the door and eventually used a rock to break a window.

“He was climbing into the window, so she had to defend herself,” said Orist, who added that her tenant fired one warning shot before shooting the man.

As KKTV reports, police found the man in a nearby parking lot. He died after being transported to an area hospital to be treated for his injuries.

“It’s unnerving. I’m just very proud, very thankful she was able to defend herself because it could’ve been totally different,” said Orist.

The shooting has been ruled a homicide, but it hasn’t been determined yet whether or not the woman will be charged. As the Gazette notes, the fact that the man was reportedly breaking into the home means that the woman might be protected under Colorado’s “Make My Day” law, which gives homeowners the right to use deadly force against intruders. 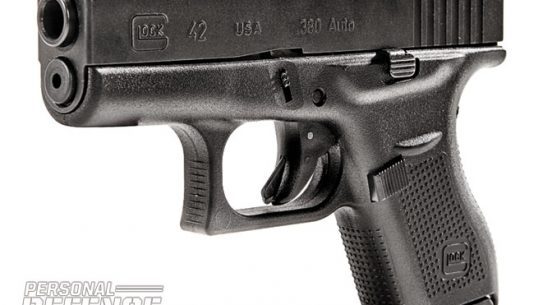 A Look at the Ultra-Covert Glock 42 Pistol