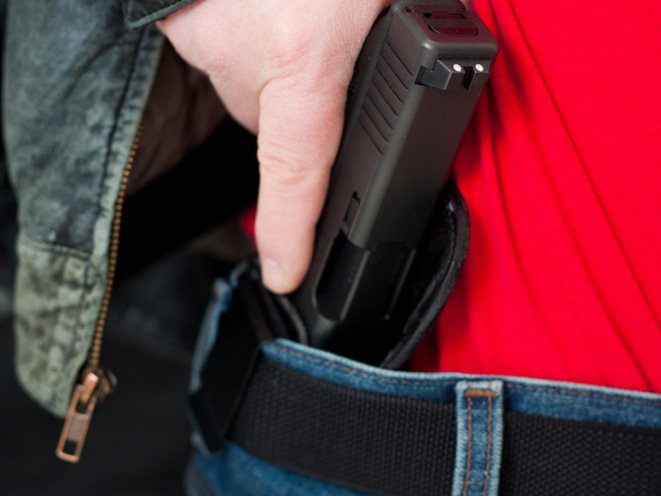 The number of Concealed carry permit applications has exploded in the St. Louis area.

According to FOX 2 St. Louis, in St. Louis County, concealed carry permit applications decreased this past May from 394 in 2013 to 274 in 2014. That trend continued in June and July. From August until November, however, CCW applications shot up.

St. Charles County reports a similar pattern, as does Jefferson County, though data from 2013 wasn’t available for the latter. Data from St. Louis city has not yet been obtained.

As FOX 2 St. Louis reports, the situation in Ferguson has many feeling uneasy, which may account for the rise in concealed carry permit applications.

Guns.com is reporting that gun sales in general have spiked as residents anticipate civil unrest with the upcoming grand jury decision over whether or not to indict Officer Darren Wilson in the August shooting death of Michael Brown.

The grand jury has until January to make a decision, but rumors are floating around that the announcement might be made as soon as tomorrow. 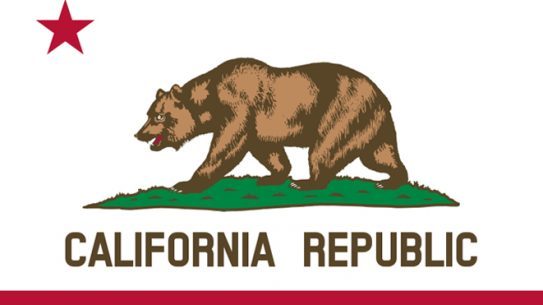 A landmark California court ruling could result in more concealed carry permits in the...