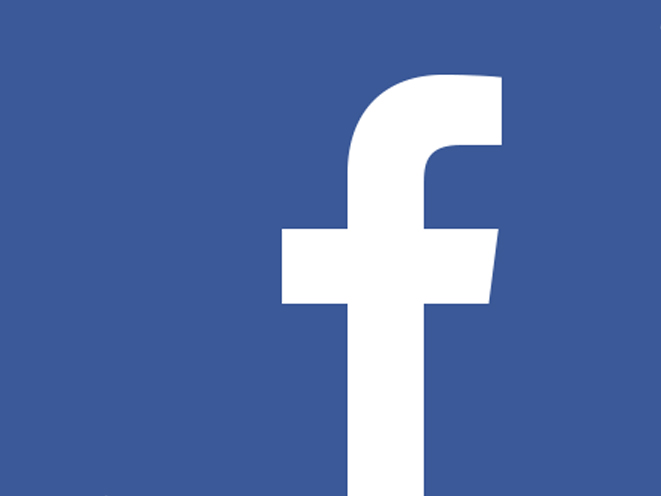 An anonymous Facebook tip resulted in the arrest of a home invasion suspect in Dover, Delaware.

According to DelawareOnline, a 29-year-old man and 38-year-old woman were woken up by their dog at 11 p.m. on Saturday. They walked into the living room and came face-to-face with 27-year-old Erick Wyatte, who was standing at the top of the steps with a handgun.

He began demanding money, but immediately fled when the man approached him.

Police were able to identify Wyatte because he dropped his wallet as he fled the home. The wallet contained his state ID card, Cpl. Mark Hoffman said.

On Thursday, police received an anonymous tip through Facebook indicating where Wyatte could be found.

Members of the Dover Police Patrol Unit, Street Crimes Unit, and the Drugs, Vice, and Organized Crime Unit descended on the home of Latoya Clark, 27, who refused to let police in.

As DelawareOnline reports, officers who set up surveillance outside Clark’s home saw Wyatte, who was wearing a disguise, flee Clark’s home and run into a nearby patch of woods.

A K9 team tracked Wyatte to an apartment building near the woods, where police arrested him after seeing him peering from a second-floor window

Wyatte has been charged with two counts of home invasion, attempted first-degree robbery and possession of a firearm during commission of a felony. He also was charged with criminal mischief and firearm possession by a prohibited person.

Clark was also arrested and charged with hindering prosecution and freed on unsecured bail, DelawareOnline said. 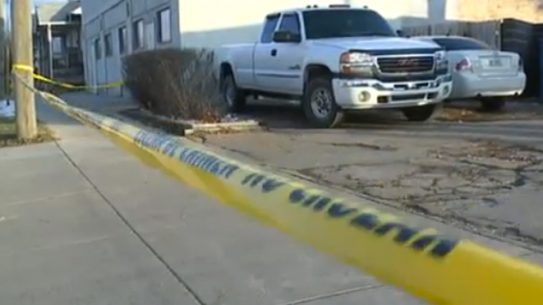 An attempted armed robbery in Indianapolis ended with both the suspect and a brave...