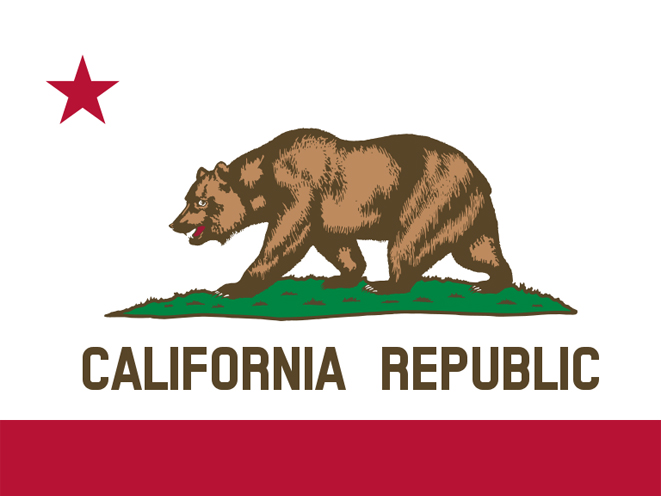 The following press release was issued by The Calguns Foundation

California’s laws requiring gun purchasers to wait at least ten days before taking possession of their lawfully-acquired firearms are one step closer to being history, reports The Calguns Foundation, a gun rights group headquartered in the Sacramento suburb of Roseville.

“Defendant [Harris] made various arguments to justify the waiting period, but the evidence did not actually support a 10-day waiting period,” today’s order noted. “The [state’s] arguments were more in line with rational basis scrutiny”- a weak form of judicial review that was expressly rejected in the U.S. Supreme Court’s landmark District of Columbia v. Heller decision – “than with intermediate scrutiny,” which forces governments to prove how a law impinging on a constitutional right serves an important purpose.

In the case of the waiting period laws, Attorney General Harris couldn’t.

“The Court notes that Defendant has not identified any error of law or any erroneous factual finding,” Judge Ishii explained in his denial of Harris’ requests. “The Court stands by its analysis and its findings that the waiting period laws violate the Second Amendment” as applied to the three classes of individuals that, plaintiffs successfully argued, shouldn’t be subject to the laws.

Harris had moved for a modification of the original August court order – which gave the state Department of Justice six months to take whatever steps were necessary to bring the agency’s policies in line with civil rights standards – to allow it a year to comply with the ruling, and also to delay the court’s enforcement of the order entirely until the appeals process had concluded. Both motions were denied.

“A bench trial has concluded, and a law that is actively being enforced has been found to be unconstitutional. The Court does not know how Defendant or the BOF prioritizes projects, but dealing with an unconstitutional law should be towards the top of the list.”

“We’re pleased that Judge Ishii saw right through the Attorney General’s acrimonious delay tactics and properly denied her the opportunity to infringe our fundamental Second Amendment rights even more than she already has,” said Brandon Combs, the executive director of The Calguns Foundation and a plaintiff in the case. “Today’s court order bodes well for justice and, especially, for law-abiding gun purchasers.”

Harris, who has already filed a notice with the district court that she intends to take the loss to the Ninth Circuit Court of Appeals, will presumably argue against the court’s holding that “the 10-day waiting period violate[s] the Second Amendment as applied to three classes of individuals,” like those similarly situated to individual plaintiffs Jeff Silvester and Combs.

Notably, the waiting period requirement was first passed in the same 1923 legislative act as California’s “may-issue” concealed carry laws and a ban on the public display of handguns by gun dealers. Both of those regulations are currently being challenged in federal lawsuits backed by The Calguns Foundation and the Second Amendment Foundation, who are institutional plaintiffs in the Silvester case. The Ninth Circuit is currently considering Yolo County Sheriff Ed Prieto’s request for rehearing of a decision that found his carry license policies violate the Second Amendment right to bear arms. Meanwhile, four gun dealers seeking to strike down the ban on commercial speech filed a motion for preliminary injunction in Sacramento’s federal district court on Monday, arguing the handgun display ban violates the First Amendment. 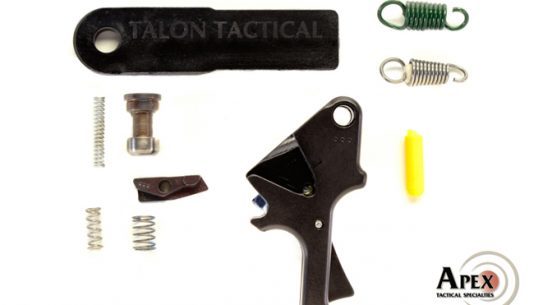