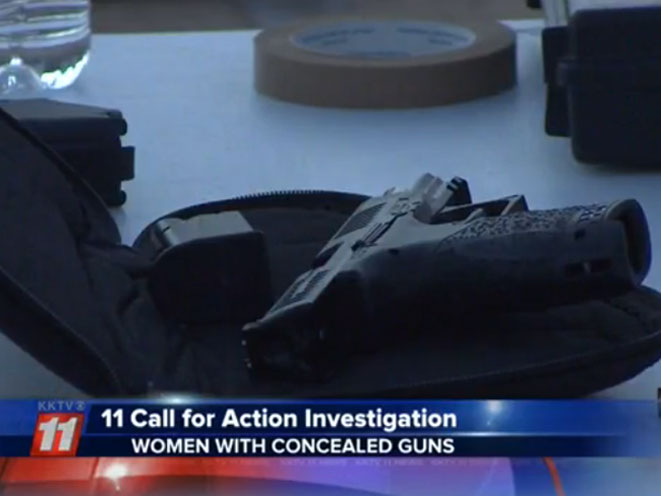 The number of women getting concealed carry permits in El Paso County, Colorado has skyrocketed over the past several years.

“There’s been a number of women that have approached us on it because they say, ‘I’m now alone. I’m alone in my house…my son’s moved out…my husband passed away,’ whatever the reason, they’re now single women in a house. You know, they’re out in the middle of Peyton, or Falcon or somewhere else. They hear strange noise in the middle of the night. Could that be a coyote? Could that be somebody trying to break in?”

As KKTV reports, most of the women they interviewed said safety was the primary reason for obtaining a concealed carry permit.

“I was ready to get [a permit] so I could provide for my family when we’re out and about. You never know, if you’re getting gas, someone could try and carjack you. Anybody could rob you anywhere that you are. I’d rather be prepared,” said El Paso County resident Leslie Couch.

Politics is also an incentive for women to get a permit. 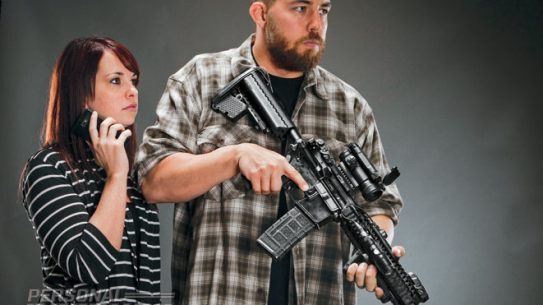 Keep your family secure and out of harm's way!