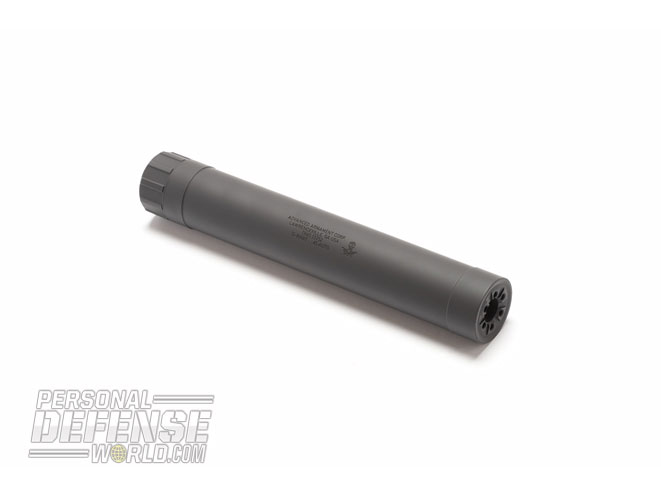 The following press release was issued by the American Suppressor Association

The Florida Fish and Wildlife Conservation Commission voted unanimously to repeal the 57 year old prohibition on the use of firearm suppressors for taking deer, gray squirrels, rabbits, wild turkeys, quail, and crows. Following the passage of the new regulation, the Commission then voted unanimously to authorize an Executive Order to allow the measure to take effect immediately. Minutes later, Executive Order # EO 14-32 was signed, making hunting with suppressors for all animals in the state legal, effective immediately.

The new regulation amends 68A-12.002 General Methods of Taking Game; Prohibitions by striking “silencer equipped” from the language.

With the enactment of the new regulation, Florida becomes the 33rd state to allow hunters to use legally possessed suppressors in the field for all game animals. Earlier this year, Alabama, Georgia and Louisiana all enacted similar pro-suppressor hunting reform. Of the 34 states in which suppressor hunting is legal, Montana is now the only state which restricts their use to certain types of animals. For a full map of suppressor legalities, visit the ASA’s website.

ASA would like to thank everyone who worked on the issue, including the Unified Sportsmen of Florida, and the National Rifle Association. We would also like to thank the Commissioners of the Florida Fish and Wildlife Conservation Commission for their unanimous support, and to their Executive Director for signing Executive Order # 14-32. Most importantly, we would like to thank all of the sportsmen and women in Florida who took the time to support this initiative. Because of your efforts, hunting in Florida has become a safer and more enjoyable experience.

The American Suppressor Association looks forward to continuing to work towards our goal of legalizing suppressor ownership and hunting in all 50 states. We would like to thank Florida for taking us all one step closer.

ABOUT THE AMERICAN SUPPRESSOR ASSOCIATION
The American Suppressor Association (ASA) is the unified voice of the suppressor industry. Our mission is to unite and advocate for the common interests of suppressor manufacturers, distribu­tors, dealers, and consumers. To accomplish our mission, our principal initiatives focus on state lobbying, federal lobbying, public education, and industry research.

ASA is a membership driven organization. We now offer a 1 year ASA Membership with an NFA Gun Trust for $100. For more information on how you can help protect and expand your right to own and use suppressors, please visit www.AmericanSuppressorAssociation.com. 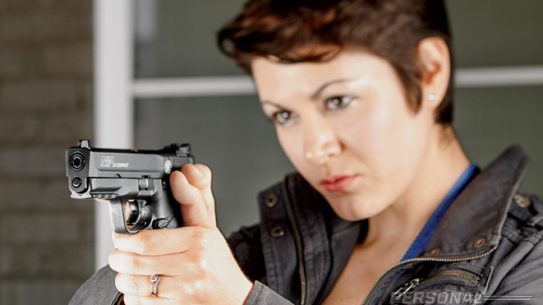 Some of the top plinking and training rimfires for enhanced CCW self-defense!