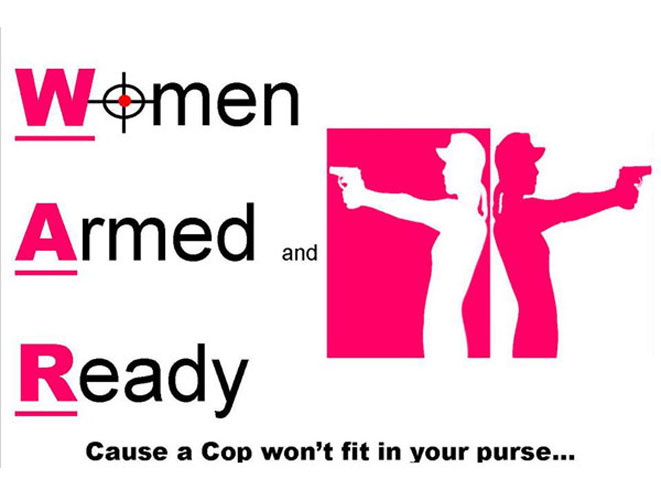 Co-founders Konnie Couch and Robin Willoughby told Cincinnati.com that the popularity of their group can be attributed to recent publicity, with the first article appearing on Cincinnati.com.

Couch and Willoughby have an office in Couch’s salon devoted exclusively to Women Armed and Ready, Cincinnati.com reported. In October, they opened a second chapter in Batesville, with plans of expanding across the country in the future.

The group is destined to only get bigger. In December, they’ll be featured in Shooting Illustrated. In January, they’re scheduled to appear on NRA All Access, airing on the Outdoor Channel. Couch told Cincinatti.com that they’ve been featured in roughly 200 publications since the first article appeared. Obviously, Women Armed and Ready is striking a chord.

“Everyone has a different story as to why they want to protect themselves,” Couch said. “And all these ladies are so grateful we’ve began this process.”

In the coming months, the group plans on introducing a self-defense class which combines martial arts and firearms training. 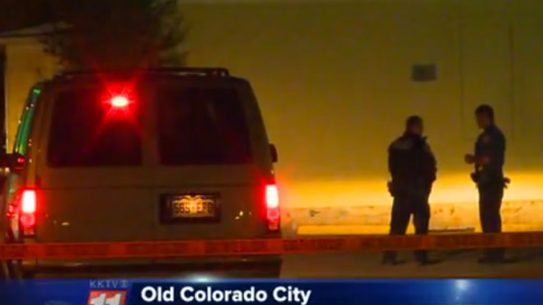 A Colorado Springs woman shot and killed a man attempting to break into her...