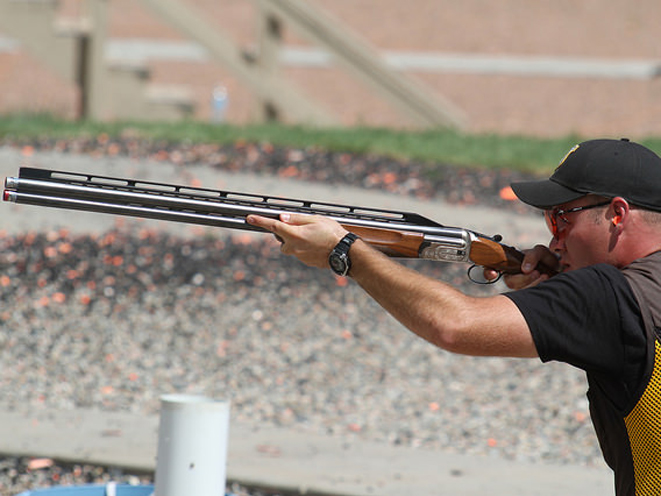 The USA Shooting Team members who will compete in Double Trap at the first three International Shooting Sports Federation (ISSF) World Cups of the season have been decided as the Double Trap competition wrapped following 300 targets and two days of competition at the Fall Selection Match in Tillar, Arkansas.

The Fall Selection Match served as the second phase of selection for the first three upcoming World Cup competitions to begin 2015 including events in Acapulco, Mexico and Al Ain, United Arab Emirates in March and Laranaca Cypress in late April where the top-three athletes will compete. The 2014 National Championships in August in Colorado served as part one of the rigorous selection process.

The Fall Selection Match is also serving as the first of a two-part selection process for the Pan American Games (July), the last World Cup of 2015 in Gabala, Azerbaijan (August) and the 2015 World Clay Target Championships (September).

At the Fall Selection Match alone, Haldeman would be tied for highest points with World Championship Junior Team bronze medalist Christian Wilkoski (Centerburg, Ohio) at 262 points a piece. Eller is in second with 251 and National Junior Team member Hank Garvey (Newburyport, Massachusetts) is in third with 248.

Recently-crowned World Champion Josh Richmond (USAMU/Hillsgrove, Pennsylvania) started the competition strong with a leading 127/150 targets on the first day, but would fall on the second with just 114 targets. World Championship Junior silver medalist Ian Rupert (Muncy, Pennsylvania) finished fifth in this match with 245 and could be in contention for a Team slot when the Spring Selection Match rolls around in April. 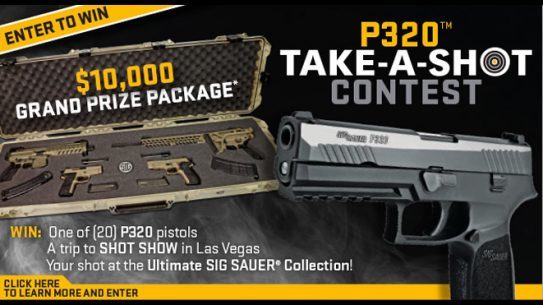