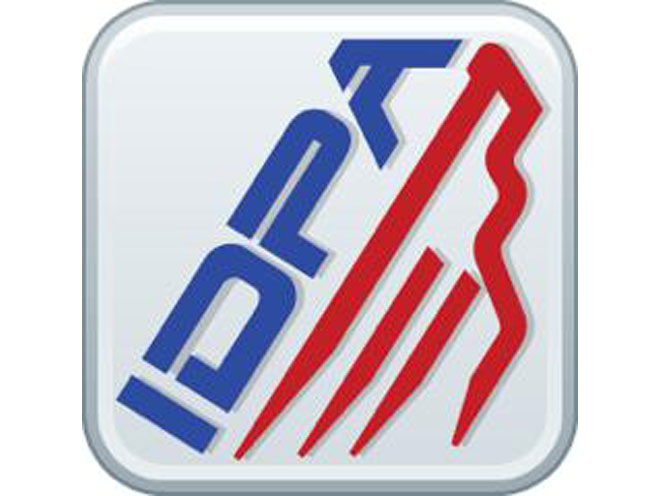 The following press release was issued by the IDPA

Citing greater accessibility for U.S. members, the bulk of their membership, the International Defensive Pistol Association (IDPA) announced that the 2015 IDPA World Shoot has been rescheduled to take place this coming September in Tulsa, Okla.

“When we originally planned the details for the 2015 World Shoot, IDPA’s second such international championship match, we looked to host it outside the continental U.S., selecting Puerto Rico as the venue,” explained Robert Ray, membership and marketing director for IDPA. “While Puerto Rico offers an excellent venue, and what would no doubt be a top rate competitive shooting and social event, IDPA misestimated the level of enthusiasm such a match outside the continental U.S. would generate among U.S. members. Our first priority is to deliver IDPA members a first-class championship event and right now the majority of our members, that would fill the match, are telling us they want that event to be held closer to home citing the still depressed economy as one of the reasons to limit travel.”

IDPA members that registered early for the World Shoot will be guaranteed slots at the rescheduled event in Tulsa. Additionally, IDPA has lowered the match fee from $275 to $225, which reflects the reduced costs of hosting the match in the continental U.S.

“The Puerto Rico IDPA community continues to grow with their Caguas Challenge and Puerto Rico Nationals matches gaining popularity among major match competitors, and we look forward to hosting an international championship in Puerto Rico in the coming years,” added Ray.

For more information on IDPA, the 2015 IDPA World Shoot or to join the more than 24,000 members competing each week, visit www.IDPA.com.

You can further connect with the IDPA community through IDPA’s social media, such as @OfficialIDPA on Twitter and ShootIDPA on Facebook, Instagram, Pinterest and Tumblr, or check for regular news and updates on the organization’s DOWN ZERO Blog. 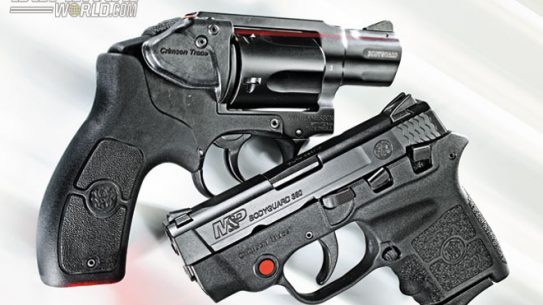 A rundown of lightweight pistols and revolvers by Smith & Wesson ready to deliver...