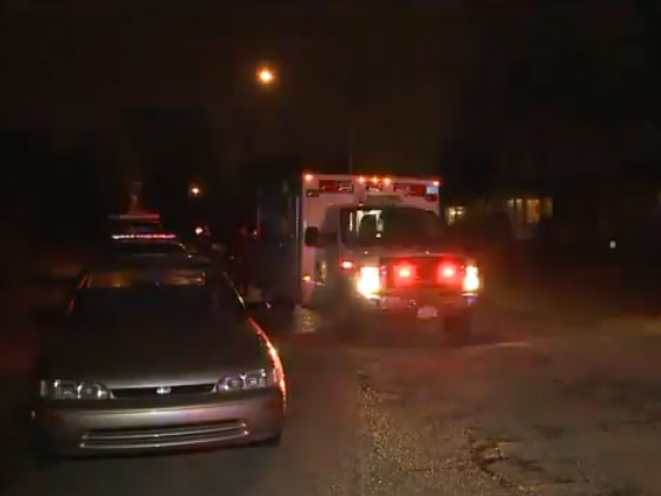 An Indianapolis homeowner opened fire on a suspect during an attempted home invasion on Thursday morning.

According to FOX 59, the incident occurred in the 900 block of West 34th Street just before 2:45 a.m. The homeowner, identified as Howard Murphy, shot the suspect in the leg during the struggle.

“He reached for something and was getting ready to strike me,” Murphy said, when asked about what led up to the shooting. “I wasn’t intending to kill him or anything like that, but I had to get him up off me and I wanted him out of my house.”

Murphy told FOX 59 that his house had been broke into one day earlier, but when the intruder returned earlier this morning, he was ready. Police have identified the suspect as 39-year-old Kocho Long of Indianapolis. It is believed that he broke into the home believing it to be empty.

“Hopefully this is a lesson to him. Unfortunately, it had to happen like this,” said Murphy. “But I guess he’ll have plenty of time to think about breaking into other people’s houses before he come back on 34th and do that again.”

Murphy shot Long in the lower torso. Long fled the scene, but was caught a block away and taken to Eskenazi Hospital. He is in stable condition. 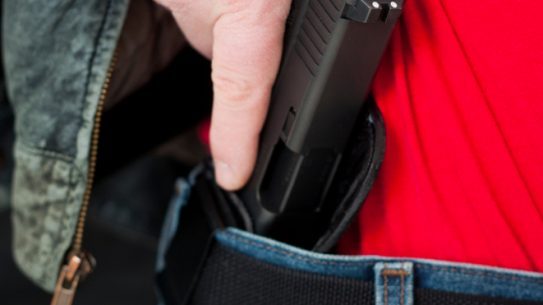 The situation in Ferguson has caused concealed carry permit applications to skyrocket in the...