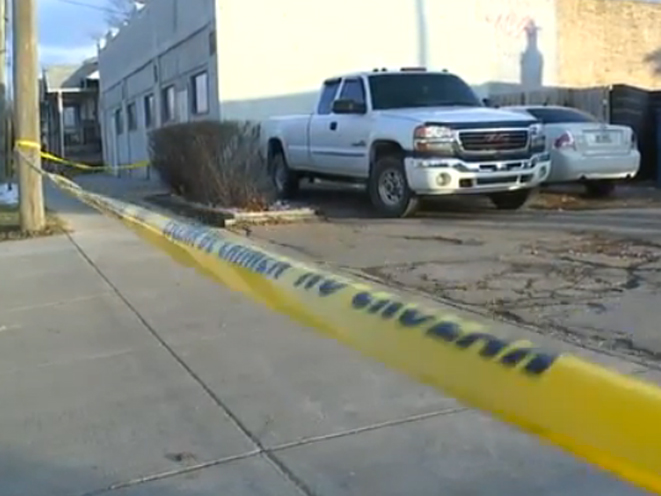 An attempted armed robbery in Indianapolis ended with both the suspect and a brave concealed carrier getting shot.

According to FOX59, the incident occurred at a tire shop at the corner of Michigan Street and Sherman Drive in Indianapolis. Indianapolis Metropolitan Police detectives said two men stormed into the business and held everyone up at gunpoint, including the store owner, his girlfriend, and two customers.

The owner’s girlfriend reportedly pulled out a gun and opened fire on one of the robbers, who shot back. The woman was hit in the neck and the robbery suspect was also shot.

The suspects immediately fled the scene, and one of them was found with injuries in the 2500 block of North Parker. He has been transported to Eskenazi Health, but his condition isn’t known.

The injured woman was also transported to a hospital. WTHR reports she is in stable condition.

“I’m nervous right now, this is a terrible place up here on the east side. And then just to come in here and rob somebody for a little chunk of change it’s not worth it,” said Michael Manuel, whose cousin owns the tire shop.

The second suspect is still on the loose. If you have any information, call IMPD or Central Indiana Crime Stoppers at 317-262-TIPS (8477). 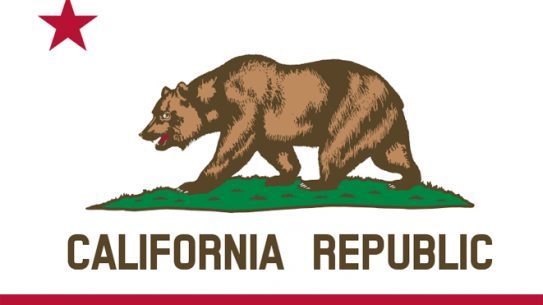