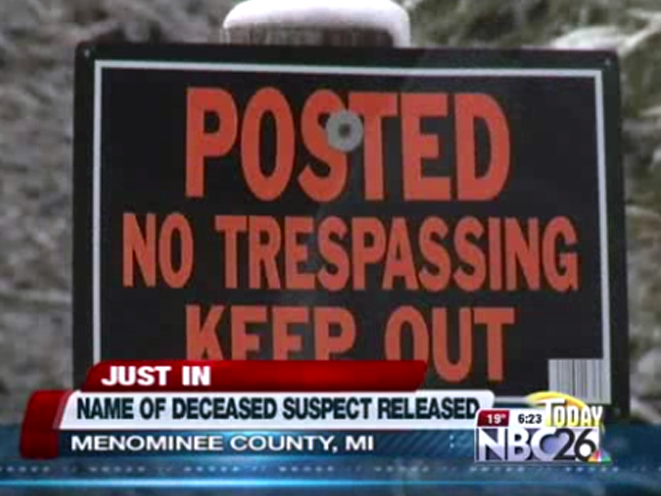 Photo by NBC26
A 62-year-old homeowner shot and killed an intruder at his residence in Michigan's Upper Peninsula.
Comment(s)

One intruder is dead and two others are facing charges after a disastrous burglary attempt in Menominee county, Michigan.

According to NBC26, police arrested 19-year-old Matthew Franjose and 20-year-old Thomas Hartman after they tried to break into a home on Monday morning. The third suspect, identified as 19-year-old Hayden Gagnon, was shot multiple times and killed by the 62-year-old homeowner as he entered the home.

After the shooting, the homeowner called 911 and police arrived to find the two suspects in the woods nearby.

Police will be interviewing the two suspects, both of whom have admitted they were trying to rob the home. The homeowner, who is recovering at an area hospital from the stress over the situation, will also be interviewed by police.

“My job as sheriff is to gather the evidence in the case and leave no stone overturned and provide that evidence to the prosecuting attorneys office and courts to make that decision. My goal is to have a thorough investigation here,” says Kenny Marks the Menominee County Sheriff.

As NBC26 points out, Michigan has a Castle Doctrine law which permits a person to use deadly force against an intruder inside their home if they feel their lives are being threatened. It would appear that this case falls under that umbrella, but no decision has yet been made. 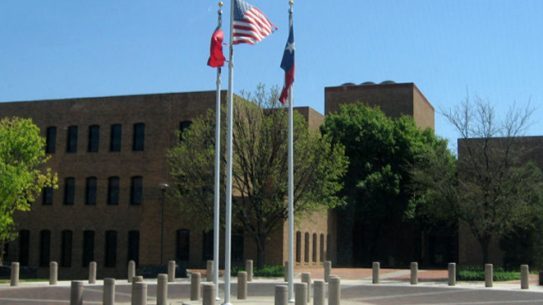