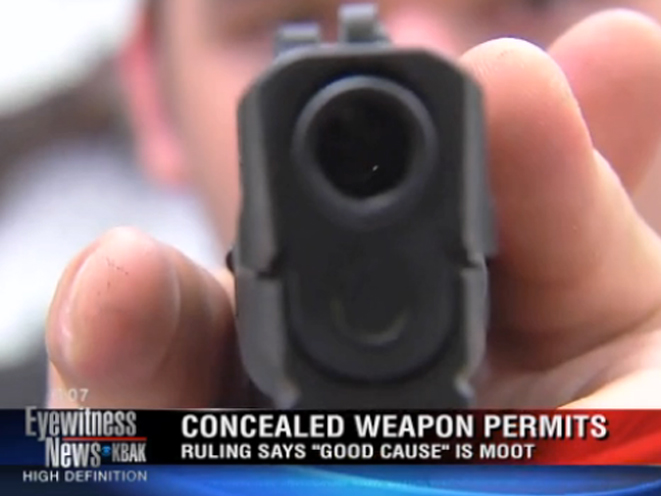 A San Diego County court ruling which says gun owners don’t have to show “good cause” to obtain a concealed carry permit might eventually apply to nearby Kern County.

According to KBAK/KBFX, the decision in that lawsuit said that the term “good cause” is unclear, because self-defense should be sufficient.

“California is the most restrictive state in the nation as far as owning firearms,” said attorney Loren Kleier.

The new ruling could spell the end of that restrictiveness, provided that the ruling holds up.

“Well that’s one of the problems,” said Kleier. “That depends on what county you’re in and who the sheriff is.”

A spokesman for the Kern County Sheriff’s Department told KBAK/KBFX in an email that their office would continue processing CCW permit applications under the current law until all appeals related to the case have been exhausted.

“It is going to go to the Supreme Court,” Kleier said of the appeals process.

As KBAK/KBFX notes, there are already two counties — Orange and Ventura — which have done away with the “good cause” language. Kleier is hoping Kern County will follow suit for safety reasons.

“The more people that carry handguns in the community, the lower the crime rate is, especially crimes against women,” he said. 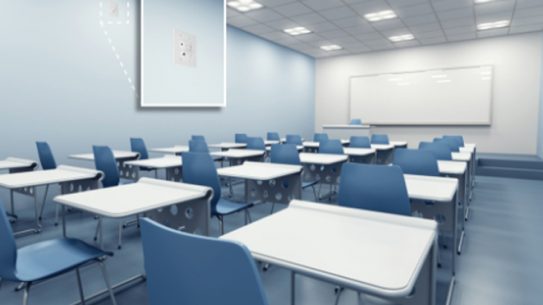 A school in Massachusetts has installed a shooter-detection system designed to track a gunman...