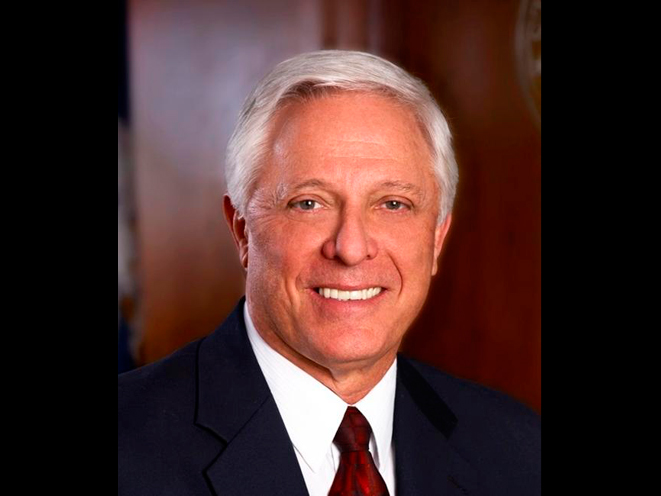 Louisiana Attorney General Buddy Caldwell has teamed up with 20 other state attorneys general to take a legal stand against Maryland’s Firearm Safety Act of 2013.

According to a statement posted to Caldwell’s website, an amicus brief was filed in the U.S. Fourth Circuit Court of Appeals in the case of Kolbe v. O’Malley which says that the controversial gun law is violates citizens’ rights to keep and bear arms by imposing a band on possession of commonly used weapons. Caldwell and the 20 other attorneys general say the law must be subject to “strict scrutiny” because its restrictions include possession of a weapon by a law-abiding citizen for home defense.

Maryland’s Firearm Safety Act of 2013 is seen as one of the strictest gun laws in the country, the Baltimore Sun reports. It bans the sale of assault weapons, requires fingerprints and a license to buy a handgun, and limits magazines to 10 bullets.

As NOLA.com reports, an amicus brief is a legal opinion by those who are not a party to a case, but have a vested interest in its outcome. 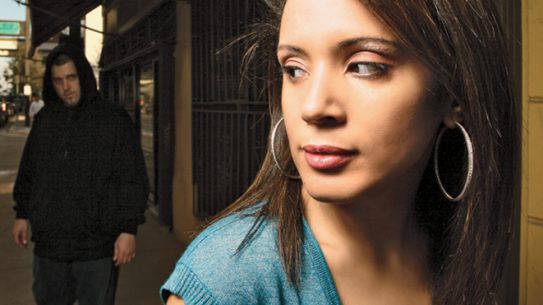 Beware of deadly threats in your everyday life!