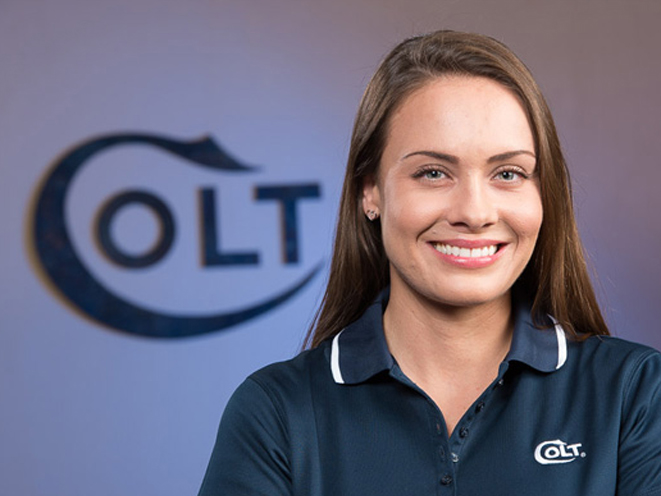 “We are so happy to have Maggie as part of the Colt family,” said Joyce Rubino, Vice President of Marketing for Colt’s Manufacturing. “She is very dedicated to many disciplines of competitive shooting, and is a great role model for other women who are considering getting involved in the shooting sports. We are so proud of all she had accomplished this year, and can’t wait to see what lies ahead in 2015.”

Reese’s most recent competition was also one of the biggest highlights of her season. Over the past two years, Reese competed in three IPSC qualifying matches and earned one of four spots on the 2014 United States Ladies Production Team. She represented the United States at the IPSC World Shoot in Frostproof, Fla. on Oct. 13 alongside Julie Golob, Sara Dunivin and Cindi Thomas. The Ladies team earned Bronze at the match.

This was the second year Reese qualified to compete in the 3-Gun Nation Pro Series Ladies division. The series includes four matches that took place in March, April, May and September. Based on a cumulative score of 242.48 points, Reese was ranked eighth overall in the Ladies division and qualified to compete in the Championship shoot-off event in October.

In two other regional 3-Gun matches, the MGM Ironman 3-Gun and Superstition Mountain Mystery 3-Gun, Reese took top honors. She was named “IronMaiden” at the MGM Ironman match, which she also won in 2011 and 2013. This was also Reese’s third time taking first place at the SMM 3-Gun. Reese competed with her Colt LE6920 at all of her 3-Gun matches, which she says gave her the confidence and reliability needed in high-pressure competitions.

Reese also had a great year at USPSA matches, placing second overall in both the USPSA Multi-Gun Nationals and USPSA EGW Area 8 Championship.

“The 2014 competition season has been one of my best yet, and for so many reasons,” said Reese. “I got to represent our country on an international stage, I was able to shoot some of my favorite local matches, I met amazing competitors and had the support of all my wonderful sponsors. I am excited to continue pursuing new and exciting competitive shooting match opportunities in 2015, and send a big thank you to Colt for supporting me.”

Follow Colt on Facebook at Facebook.com/ColtFirearms to keep up with Maggie Reese as 2014 comes to a close and she prepares for her 2015 season. 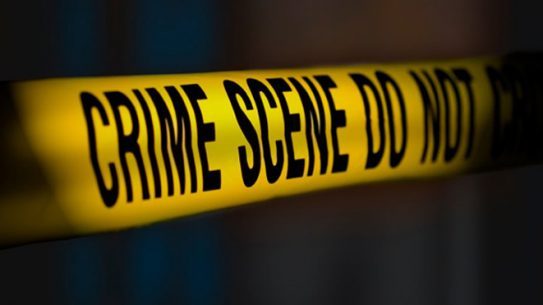 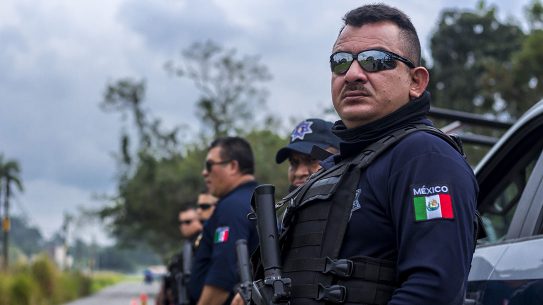 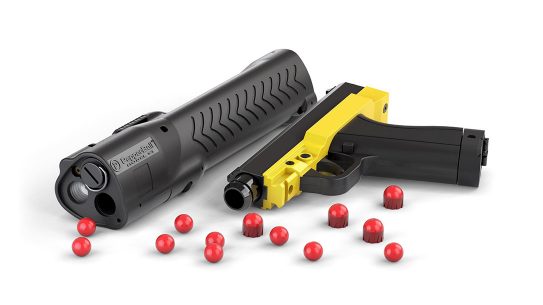