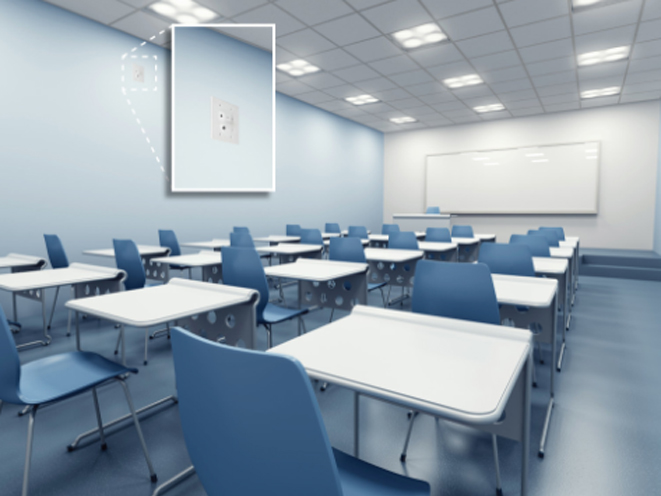 A Massachusetts School has installed a shooter-detection system designed to track a gunman.

According to MSNBC, the technology of the Guardian Indoor Gunshot Detection system, manufactured by a company called Shooter Detection Systems, resembles the technology that the military uses to keep soldiers safe at home and abroad. It involves sensors installed in classrooms, hallways and entrances, which are capable of detecting the firing of a gunshot in less than a second. Once the shot is detected, a mobile app sends a text with the school name and precise location of the incident to the superintendent, principal, police chief, and school resource officer, all of whom will be able to track the gunman once they receive the alert.

The system was successfully demonstrated on Veterans Day last week at an unidentified school in Methuen district. There are five schools in the district – four grammar schools and one high school.

As MSNBC notes, last week’s drill involved police playing out an active shooter situation using plastic guns, as roughly 150 administrators and police officers from around the region watched the demonstration on a large screen in the school auditorium. The screen showed a map of the building. A green light appeared after shots were fired.

“You cannot hear shots, but you see it on the screen,” Methuen Public Schools Superintendent Judith Scannell told MSNBC. “We picked right up on it and we know exactly where the shooter is in the building.”

Scannell said the system is being tested at the unidentified school at no cost to the district or taxpayers, and she hopes the system will be used at other buildings in her district. 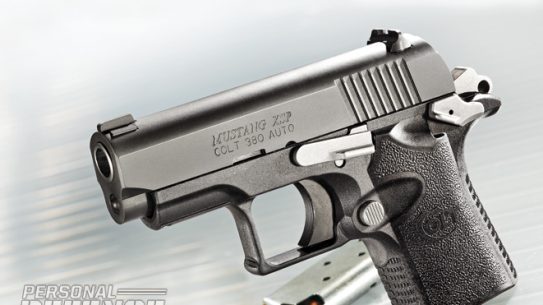 Colt Mustang XSP: A Next-Gen Take on the .380 Pocketlite