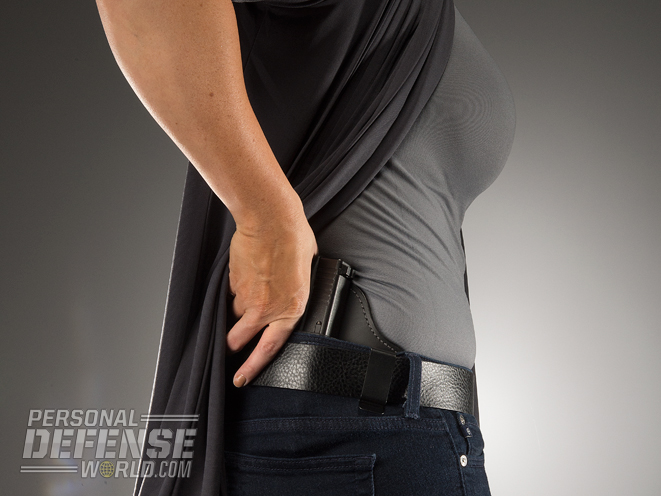 1 of 10
COMMANDMENT I: If You Choose To Carry, Always Carry As Much As Possible
Hollywood actors get to see the script beforehand, and nothing is fired at them but blanks. You don’t have either luxury. Criminals attack people in times and places where they don’t think the victims will be prepared for them. It’s what they do. The only way to be prepared to ward off such predators is to always be prepared: i.e., to be routinely armed and constantly ready to respond to deadly threats against you and those who count on you for protection. It’s not about convenience; it’s about life and death. 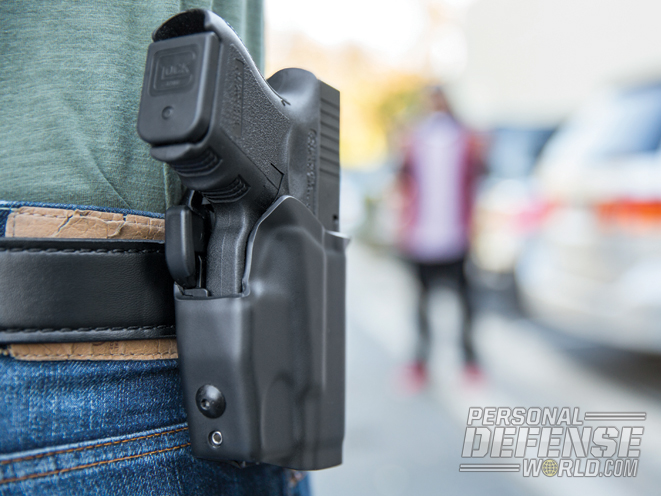 2 of 10
COMMANDMENT II: Don’t Carry A Gun If You Aren’t Prepared To Use It
The gun is not a magic talisman that wards off evil. It is a special-purpose emergency rescue tool: no more, no less. History shows us that—for police and for armed citizens alike—the mere drawing of the gun ends the great majority of criminal threats, with the offender either surrendering or running away. However, you must always remember that criminals constitute an armed subculture themselves, living in an underworld awash with stolen, illegal weapons. They don’t fear the gun; they fear the resolutely armed man or woman pointing that gun at them. And, being predators, they are expert judges of what is prey and what is a creature more dangerous to them than what they had thought a moment ago was their prey. Thus, the great irony: the person who is prepared to kill if they must to stop a murderous transgression by a human predator is the person who is least likely to have to do so. 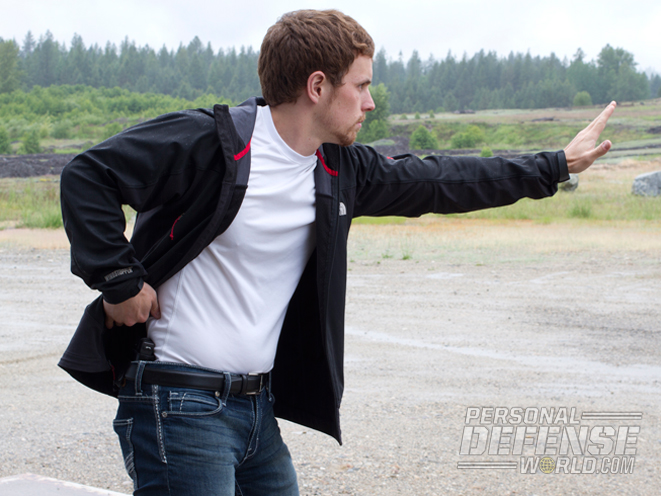 3 of 10
COMMANDMENT III: Don’t Let The Gun Make You Reckless
Lightweight pseudo-psychologists will tell you that “the trigger will pull the finger,” and your possession of your gun will make you want to kill someone. Rubbish. The gun is no more an evil talisman that turns kindly Dr. Jekyll into evil Mr. Hyde than it is a good talisman that drives off evil. Those of us who have spent decades immersed in the twin cultures of American law enforcement and the responsibly armed citizenry know that the truth is exactly the opposite. A good person doesn’t see their weapon as a supercharger or excuse for aggression, but as brakes that control that natural human emotion. The law itself holds the armed individual to “a higher standard of care,” requiring that they do all that is possible to avoid using deadly force until it becomes clearly necessary. Prepare and act accordingly. 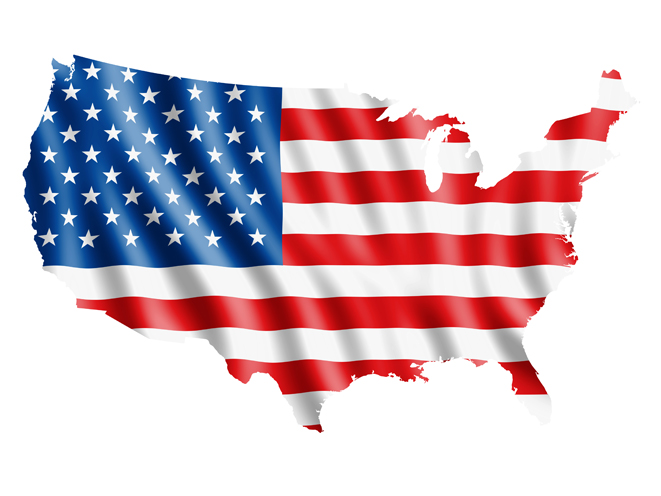 4 of 10
COMMANDMENT IV: Carry Legally
If you live someplace where there is no provision to carry a gun to protect yourself and your loved ones, don’t let pusillanimous politicians turn you into a convicted felon. Move! It’s a quality of life issue. Rhetorical theory that sounds like “I interpret the law this way, because I believe the law should be this way”—which ignores laws that aren’t that way—can sacrifice your freedom, your status as a gun-owning free American and your ability to provide for your family. If you live where a CCW permit is available, get the damn permit. If you don’t, move to someplace that does. Yes, it is that simple. And if you are traveling, check sources such as handgunlaw.us to make sure that you are legal to carry in the given jurisdiction. Don’t let the legal system make you a felon for living up to your responsibilities to protect yourself and those who count on you. If you carry, make sure you carry legally. 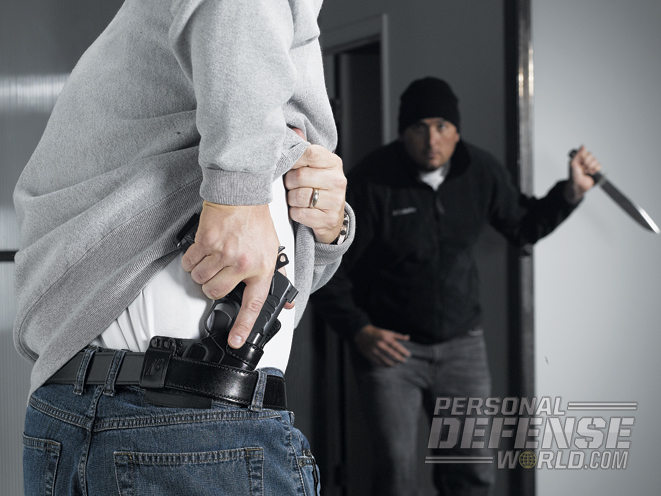 5 of 10
COMMANDMENT V: Know What You’re Doing
Gunfights are won by those who shoot fastest and straightest, and are usually measured in seconds. Legal aftermaths last for years, and emotional after-maths, for lifetimes. Get educated in depth in the management of all three stages of encounter beforehand. 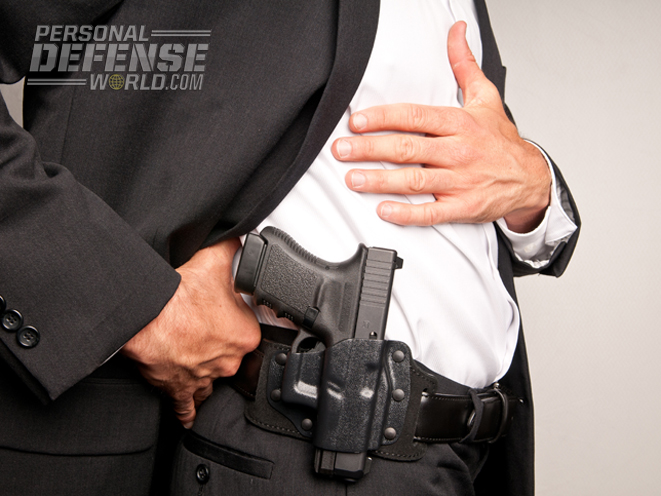 6 of 10
COMMANDMENT VI: Concealed Means Concealed
If your local license requires concealed carry, keep the gun truly concealed. The revealing of a concealed handgun is seen in many quarters as a threat, which can result in charges of criminal threatening, brandishing and more. A malevolent person who wants to falsely accuse you of threatening them with a gun will have their wrongful accusation bolstered if the police find you with a gun where they said it was. Yes, that happens. Some jurisdictions allow “open carry.” I support the right to open carry, in the proper time and place, but I have found over the decades that there are relatively few ideal times or places where the practice won’t unnecessarily and predictably frighten someone the carrier had no reason to scare. 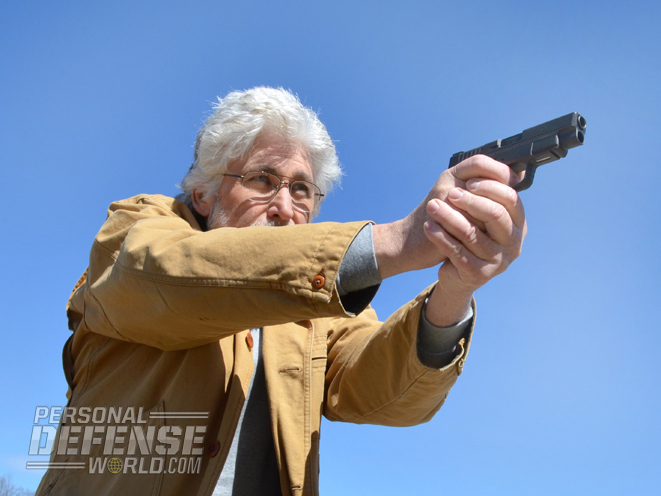 7 of 10
COMMANDMENT VII: Maximize Your Firearms Familiarty
If you ever need that gun, it will happen so quickly and terribly that you’ll have to be swift and sure. If you don’t, you’ll still be handling a deadly weapon in the presence of people you love. Making gun manipulation second nature—safety as well as draw-fire-hit—is thus doubly important. 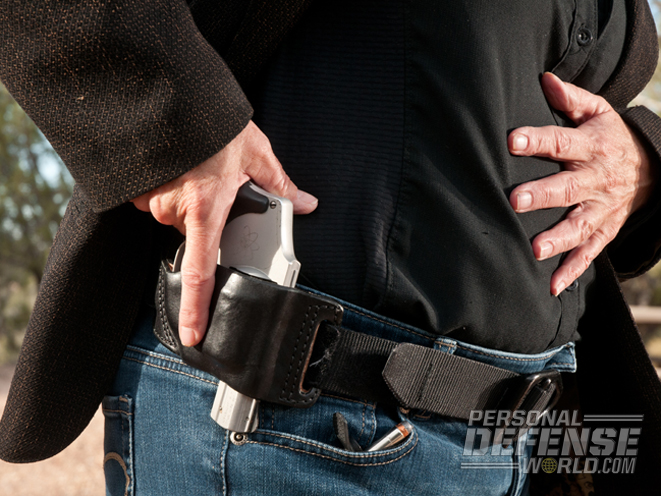 8 of 10
COMMANDMENT VIII: Understand The Fine Points
Don’t just read the headlines or editorials, read the fine print. Actually study the laws of your jurisdiction. What’s legal in one place won’t be legal in another. Cities may have prohibitions that states don’t. Remember the principle, “ignorance of the law is no excuse.” 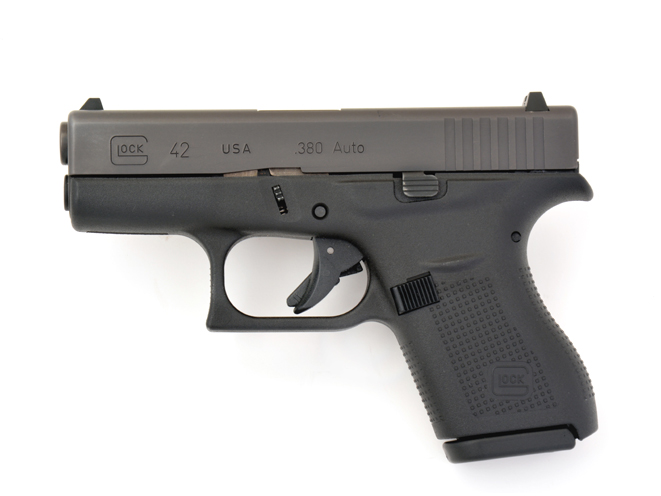 9 of 10
COMMANDMENT IX: Carry An Adequate Firearm
A motor scooter is a motor vehicle, but it’s a poor excuse for a family car. A .22 or a .25 is a firearm, but it’s a poor excuse for defense. Carry a gun loaded with ammunition that has a track record of quickly stopping lethal assaults. Hint: if your chosen caliber is not used by police or military personnel, it’s probably not powerful enough for its intended purpose. 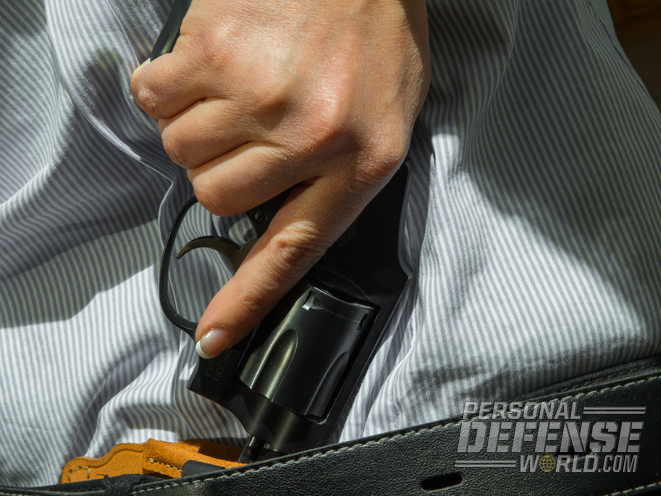 10 of 10
COMMANDMENT X: Use Common Sense
Common sense—encompassing ethics and logic and law alike—must be your constant guide and companion when you decide to carry a gun. Not idealism, not rhetoric. When you carry a gun, you literally carry the power of life and death. It is a power that belongs only in the hands of responsible people who care about consequences, and who are respectful of life and limb and human safety—that of others as well as their own. 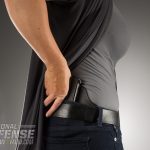 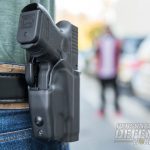 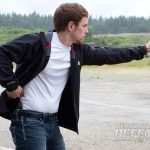 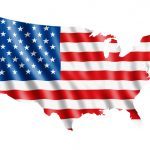 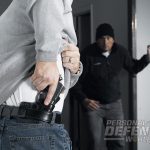 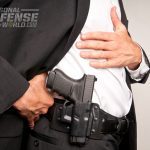 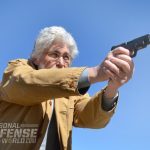 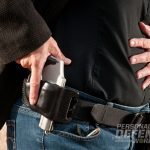 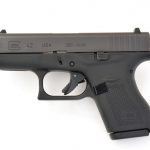 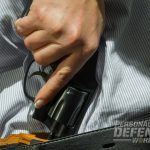 I’m not Moses, let alone God, but the following 10 commandments of concealed carry are written in stone nonetheless. Not by God, but by the vastly powerful mechanisms of logic, law and reality.

10 Pros and Cons of Daily IWB and OWB Carry Designs 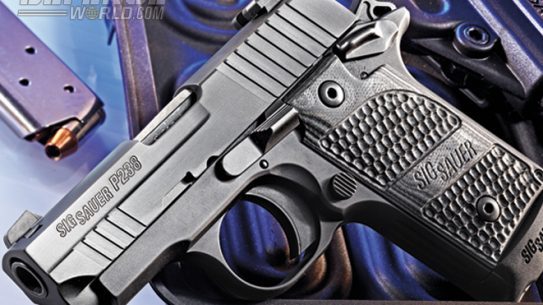