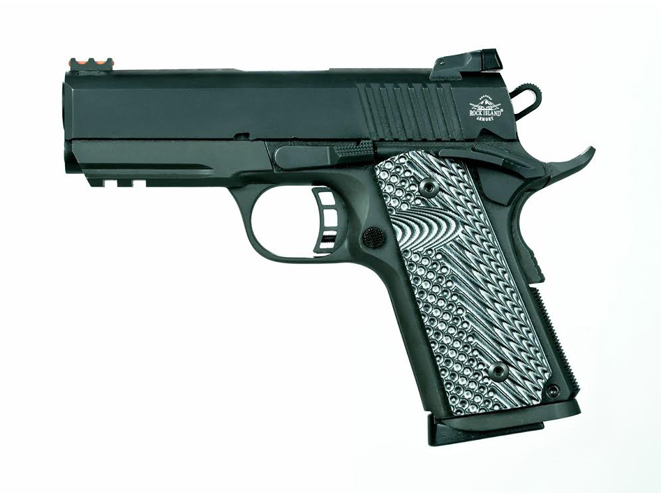 1911 pistol manufacturer Rock Island Armory will soon make two new 2011 Tactical Compact pistols available to the US consumer before the end of 2014: one chambered in .45 ACP with a seven-round capacity, and one chambered in 9mm with an 8-round magazine capacity.

Both compact pistols are designed for concealed carry and can be purchased for under $760 suggested retail.

“We’re listening to what our customers have to say,” said Martin Tuason, CEO and President of Armscor / Rock Island Armory, said in a statement. “People want our 2011 Tactical Models in a more concealable format and we’re very excited to bring them to the US market at an affordable price.”

As the press release notes, the Rock Island Armory 2011 Tactical Series was first introduced in 2010 to celebrate 100 years of the 1911 platform. The series boasts a full Picatinny tactical rail and dust cover, in addition to an ambidextrous safety, combat hammer, and extended beavertail for enhanced recoil control.

In addition to being great for concealed carry and self-defense, these new pistols are perfect for competition. They were recently used by world-class competitive shooters KC Eucibio and Team Armscor’s Mike Seeklander in the IDPA Backup Gun Nationals, which saw Seeklander taking first place for the second year in a row.

For more information about the these two new 2011 Tactical Compact pistols, and the full range of products currently offered by Rock Island Armory, please visit http://us.armscor.com 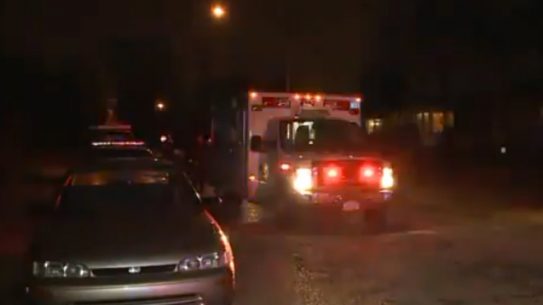 An Indianapolis homeowner opened fire on a suspect during an attempted home invasion on...